A leader of a Bougainville separatist group says he is willing to work with the autonomous Papua New Guinea region's government on a planned referendum of possible independence. 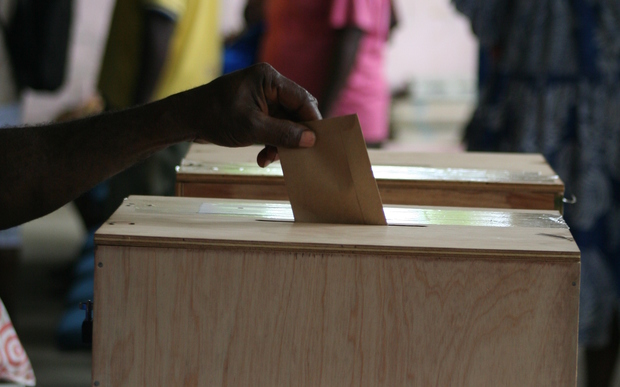 The Meekamui Defence Force, which is based around the now defunct Panguna mine, has stayed away from the process which culminated in a 2001 peace deal to end the separatist conflict of the 1990s.

The Post Courier reported that, at a reconciliation ceremony this week, Chris Uma said the island had been washed with blood and his group was willing to contribute to a way forward.

Mr Uma said he would now sit down with the Autonomous Bougainville Government to discuss working together to find that way forward.

The government is working towards holding a referendum on possible independence from Papua New Guinea in June 2019.