Samoa's Prime Minister Tuilaepa Sailele Malielegaoi says while there's been a lapse in inter-Samoa government meetings, departments have been in regular contact and progress has been made in building relations. 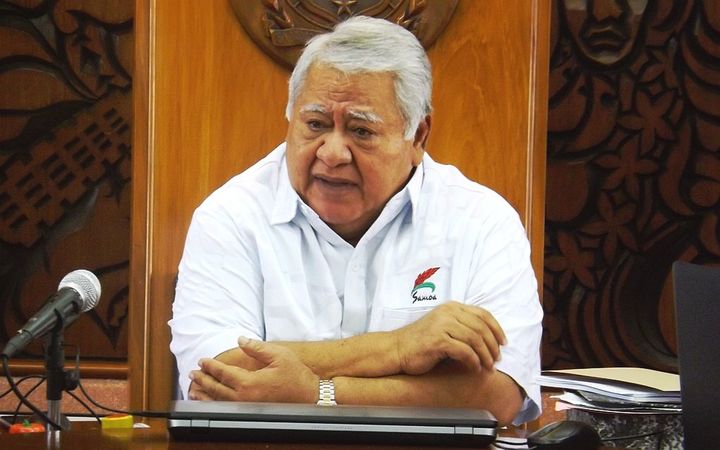 The two governments haven't met since 2015.

But Tuilaepa has backed statements made by American Samoa Governor Lolo Moliga in his inauguration speech which cited examples of the two sides assisting each other.

The governor thanked Samoa for the service of Polynesian Airlines and the occasional use of the Fotu o Samoa vessel .

Tuilaepa praised Governor Lolo's priorities for his second term in office, and says there are opportunities to benefit both Samoas.

"I think they've made some very good suggestions where the government is going to head into in its development, not only in the economy but in other vital sectors. For Samoa, I am interested in possibly increasing trade between the Samoas and developing tourism."