New legislation aimed at turning Palau into a luxury destination is to be put before the incoming congress which comes into power next week. 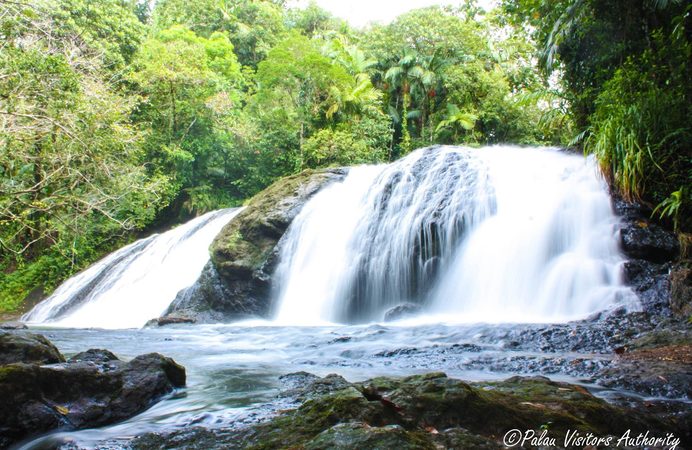 The legislation is part of the president Tommy Remengesau's vision to reduce tourist numbers and increase tourist spending.

President Remengesau says the new law, which he aims to have passed within the first 100 days of the new government's tenure, will include tax incentives for potential investors.

"In our definition of high end [tourism] would be that they would also come in with their own designed water treatment system, power back-ups. If there are any other infrastructures that they have to do, like opening a road, the investor would do that themselves. In return for that we will give them the necessary tax break and exemptions for them," said Tommy Remengesau.

The legislation also comes after a huge influx of tourists in 2015 and 2016, thanks mostly to an increase in package tours from mainland China.

That growth however has come at a cost, with the overcrowding having some negative environmental and social impacts.