The opening of a multi-million dollar casino resort on Saipan has been postponed until the end of March. 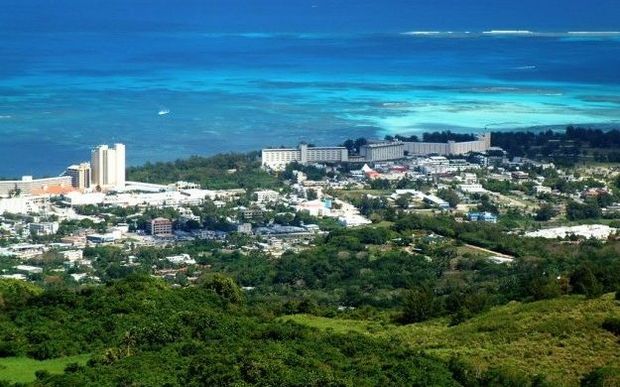 The Imperial Pacific Resort is being developed by the Hong Kong based firm, Imperial Pacific International Holdings, and its soft opening was planned for the Chinese New Year later this month.

Despite the delay, the company insists construction of the hotel is progressing smoothly with over 2,000 labourers working around-the-clock to ensure early completion.

The resort will have 400 hotel rooms and a casino with more than 200 gaming tables and over 300 slot machines.