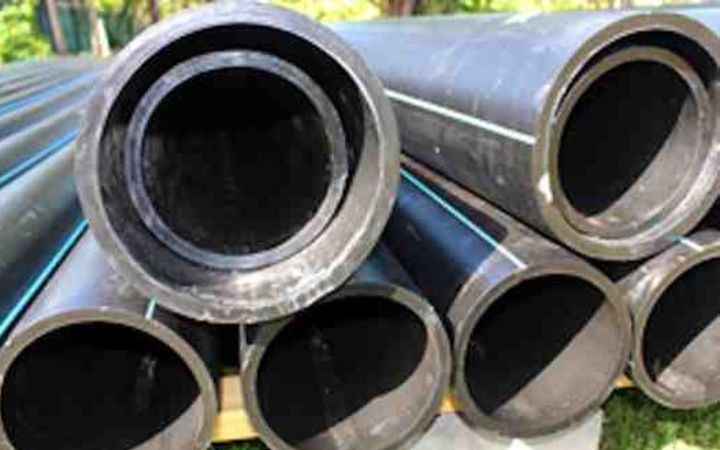 The division manager, Wilson Rani, said signs clearly indicate swimming is banned and he is asking the public, including tourists and locals, to stop swimming at water intakes.

He said swimming could contaminate the water and cause serious health problems for people drinking it.

The Infrastructure Cook Islands website said Rarotonga does not have chemical water treatment and "coarse gravel filters remove most solids and organic matter such as soil, leaves from the water".

It said "the remote location of the intakes makes it difficult to carry out regular cleaning processes and wild animals such as cows, goats, pigs which are scattered throughout the catchment areas have easy access to the intake areas and contamination from faecal wastes is an on-going problem."