The Papua New Guinea MP for Manus, Ronny Knight, says the recent death of a Sudanese refugee highlights inconsistencies in the International Health and Medical Services systems at the Manus detention centre. 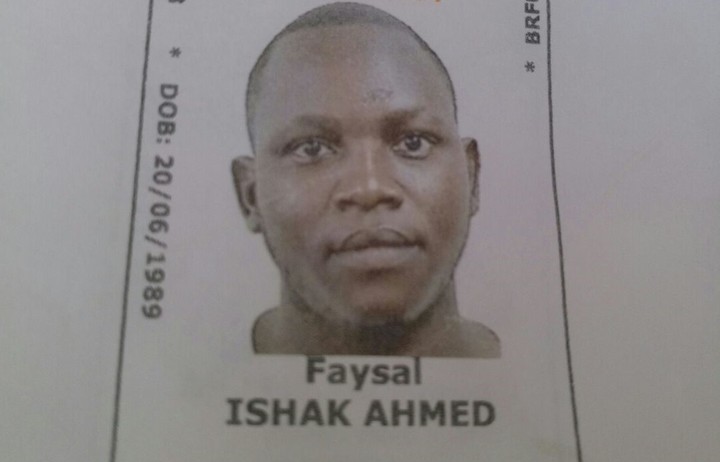 Faysal Ishak Ahmed was evacuated to Australia from Manus last week after collapsing at the Australian-run detention camp but he died in a Brisbane hospital on Christmas Eve.

Mr Knight said IHMS has a duty of care for asylum seekers and refugees in Manus and should increase its medical personnel and improve facilities at the camp's lombrum hospital.

He said this would be much cheaper then the current practice of flying people to a private hospital in the PNG capital Port Moresby.

"And it seems funny that when people get diagnosed with simple conditions they are flown to Port Moresby and given the royal treatment. Kept in a hotel and go to hospital and when somebody is seriously ill they just ignore them and let them die. And there is definitely something wrong with that system that is up there right now," said Ronnie Knight.

Mr Knight however said he also felt that some of the responsibility for Mr Ahmed's death lay with his fellow asylum seekers and refugees who he said could have taken Mr Ahmed to the Lorengau hospital on Manus if they knew IHMS were refusing him treatment.

Meanwhile in a statement, International Health and Medical Services said it's concerned with the inaccuracies and misinformation surrounding the reporting of Mr Ahmed's death.

The health provider said claims that the patient was denied access to medical care are not correct.