The prosecutor in New Caledonia has asked the appeal court to soften the sentence given to a former president Harold Martin over the way he awarded a large contract to an associate.

Last year, Martin was sentenced to two years in jail, of which one year was suspended, after finding him guilty of favouritism over the allocation of a US$29-million contract to an associate, Jean-Marc Bruel. 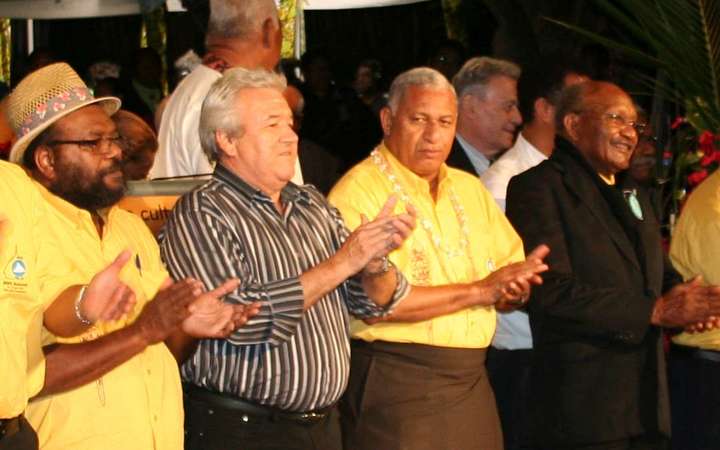 The prosecutor Christian Pasta says the penalty was too severe and has called for Martin to be instead banned from holding public office for two years and to be fined $US130000.

He wants Bruel to be given a suspended six-month jail sentence and a $US172000 fine instead of three-year prison term given last year.

His company had been ordered to pay a $450,000 US dollar fine and to be dissolved.

Martin was the board chairman of the publicly owned OPT telecommunications company when he defied the board to seal the contract.

Mr Pasta says the wrongdoing was of extreme seriousness, adding that it was like in a banana republic where deals are struck on the public's back.

A verdict is expected in February.