Nauru's resident magistrate has not had her contract renewed in what commentators say is another example of judicial interference by the government.

The decision comes after Emma Garo had sentenced three people who had pleaded guilty to various charges laid in connection with an anti-government protest 17 months ago.

The government is understood to be upset at what it sees as both the lenient sentences and the granting of bail by Ms Garo.

Earlier this year in parliament, Justice Minister David Adeang had warned judges to be careful about being what he considered too lenient, suggesting their contracts may not be renewed.

RNZ International understands that the public prosecutor is to appeal the sentences.

These earlier moves had been widely criticised by human rights groups, chief justices around the Pacific and the New Zealand government, which removed aid funding to the judiciary in protest. 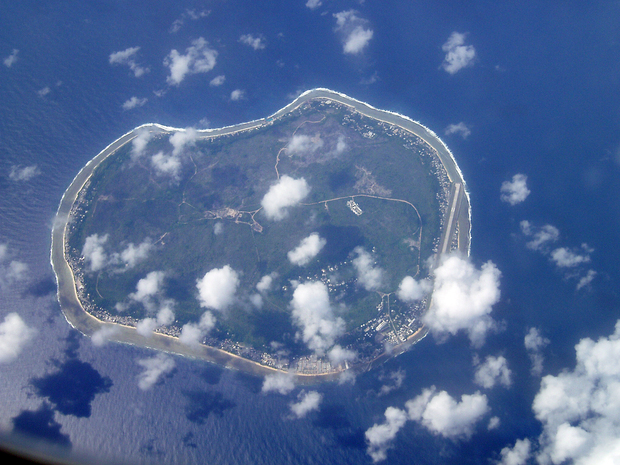