Former Fiji sevens coach Ben Ryan is being linked with a coaching role with the British and Irish Lions.

Warren Gatland has named Andy Farrell, Rob Howley and Steve Borthwick as his three assistants for next year's tour of New Zealand but left the door open for a surprise call-up for the man who led Fiji to Olympic glory and back to back World Sevens Series crowns. 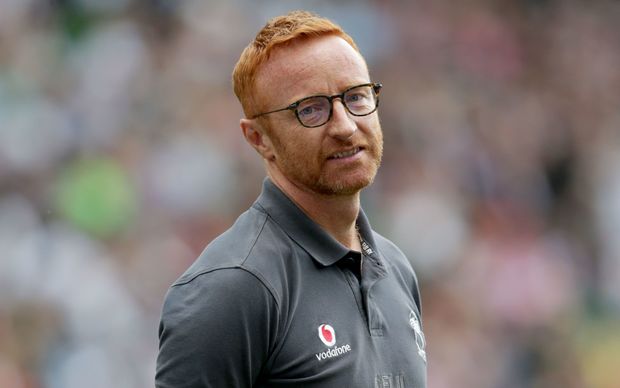 Ryan spent six years as England sevens coach before taking over Fiji and is currently working as a consultant.

Gatland confirmed he was also considering an extra specialist coach after media reports suggested Ryan could be included.

"I think over the next couple of months I want to add some specialist people in the coaching set-up," New Zealander Gatland said.

"There's no rush, it's just a case of making sure I speak to the right people." 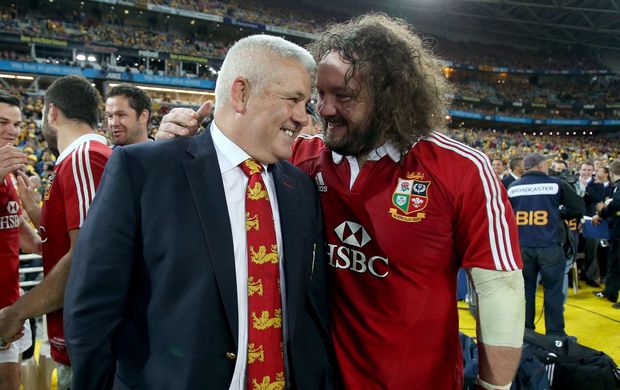 Warren Gatland is attempting to win back to back series as Lions head coach. Photo: Photosport

Gatland, however, declined to confirm that Ryan was among them and laughed off some of the speculation.

"Some of the names have been fantastic," he said. "I haven't heard of some of them."

Meanwhile Robin McBryde will be in charge of the Wales team for next year's tour of the Pacific Islands.

McBryde will lead Wales for the third time, having been in charge for the tour of the United States and Canada in 2009 and a two-test campaign against Japan in 2013, with those trips coinciding with Lions appointments for Gatland and Howley.

Welsh Rugby chief Martyn Phillips said that the governing body was in advanced talks with a number of other coaches and hoped to confirm the full management team for the tour next week.

The tour begins in June, with fixtures against Tonga and Samoa to be confirmed.