The Papua New Guinea government says the FIFA Under 20 Women's World Cup has left a lasting legacy for sport and women in the country. 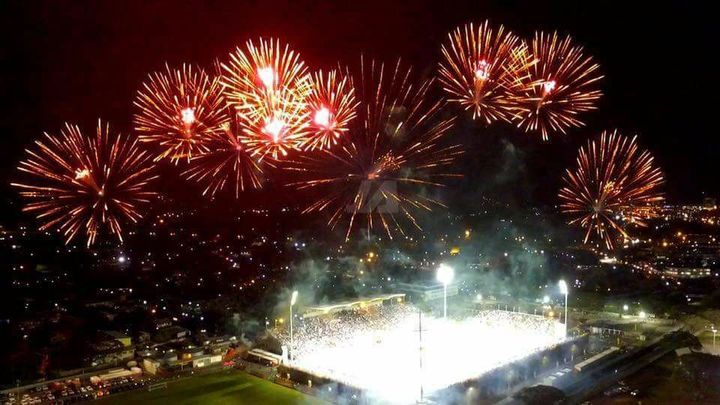 The tournament concluded at the weekend with North Korea defeating France 3-1 in the final at Sir John Guise Stadium in Port Moresby.

PNG's Minister for Sports and National Events, Justin Tkatchenko, said two new stadiums were built for the World Cup, which will now be used by local sporting federations.

"Which are first class, internationally accredited. The fields have been certified by FIFA as better than actually New Zealand they said...that's what they stated in the report," he said.

"One of the stadiums is now dedicated to PNG Football - PNGFA have their own dedicated stadium and facilities, which they never had.

"The other stadium at Bava Park will be utilised for touch rugby and rugby union so now those two sporting codes have a facility that they never had and can utilise." 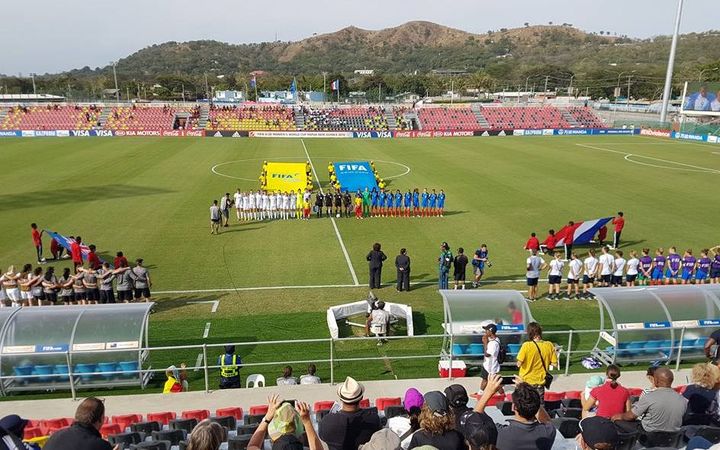 Justin Tkatchenko said the PNG team performed exceptionally during the tournament and were excellent ambassadors for their country.

"The experience that they have gained out of this competition will be a lifetime memory for them and take them to the next level," he said. 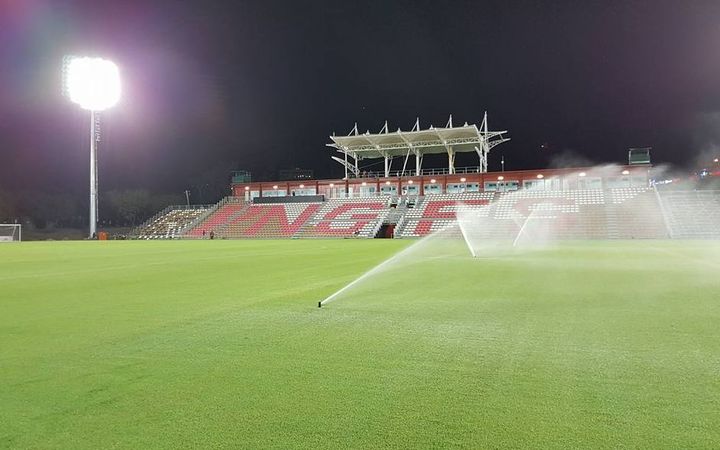 Justin Tkatchenko said the coverage of the tournament went around world and was priceless exposure for Papua New Guinea.

He said the country proved it is capable of hosting more international sporting events in future. 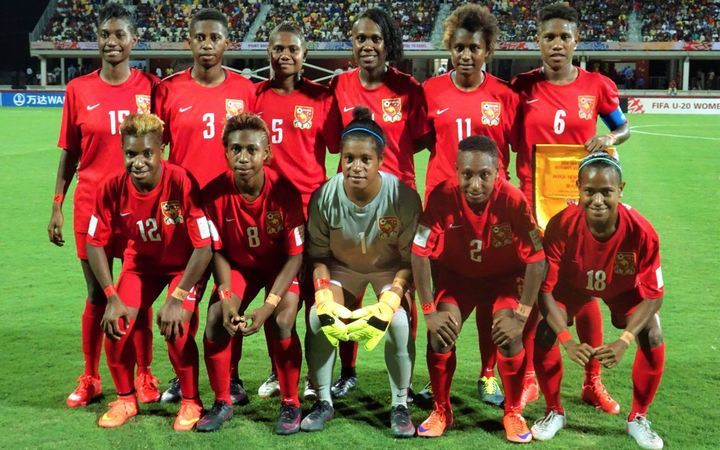