The French Polynesian president Edouard Fritch has praised Francois Hollande for his courage not to seek re-election as France's president next year.

He has become the first president of France's Fifth Republic not to run for another term.

Mr Fritch said he is touched that this man is withdrawing to try to calm things down and restore unity within his Socialist Party.

A former president of French Polynesia Gaston Flosse said it will now be easier for the prime minister Manuel Valls to stand in next month's Socialist primaries.

He said commitments made to French Polynesia won't now be kept and one will have to wait until a new president is elected in May. 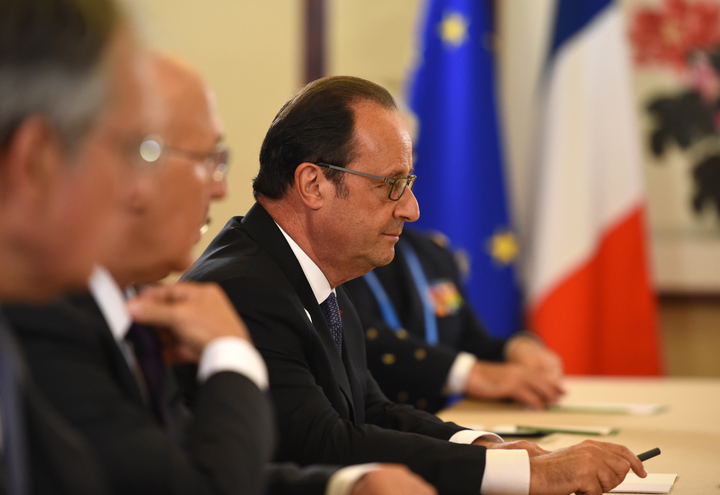