A European Union official says they want to clear up misunderstandings about their agreement to fish in Cook Islands waters. 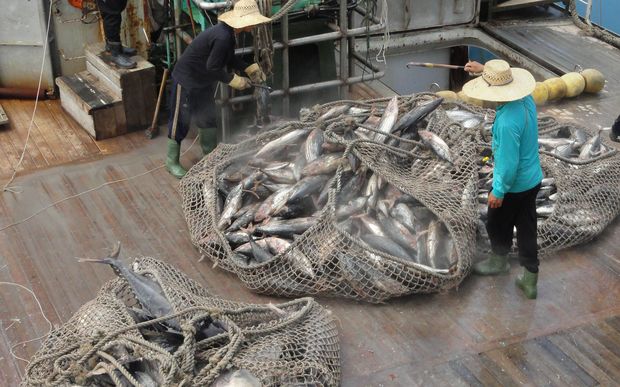 Under the agreement the Cook Islands will receive almost $US7 million for allowing four European purse seiners to fish for skipjack tuna.

At a meeting last night traditional leaders told EU and Marine Resources Ministry representatives they opposed the plundering of their fish resources.

But a senior EU official who did not wish to be named said the agreement set a catch limit of seven thousand tonnes a year.

"We were under the impression that there was a sort of interpretation that our fleet could come here and fish indefinitely, whatever kind of quantities we could have been finding in these waters. But this is not the case."

The EU official said the catch limit was insignificant compared to more than two million tonnes of tuna caught in the Western and Central Pacific fisheries region last year.