In an effort to attract more Pasifika people into New Zealand's public sector, a customised internship programme was launched this month.

The Ministry of Business Innovation and Employment kicked off Tupu Tai with the support of six government agencies in the hope of improving services and better reflecting the increasingly diverse population. 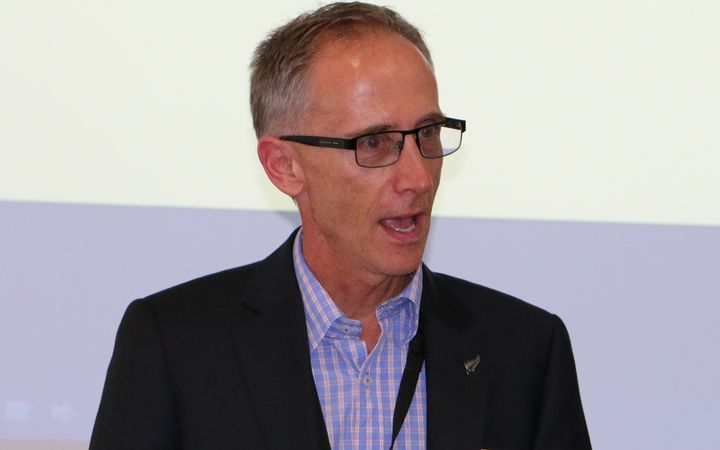 "We want to, as an organisation, be an attractive place for young Pacific people to come and work," Mr Smol said.

"We think having good Pacific people as part of our organisation will make us a better organisation, better able to serve the public of New Zealand, but also because it gives young Pacific people a great opportunity some work experience, while they are still studying, build some networks and relationships that will hopefully give them real opportunity for their careers once they've finished studying."

Mr Smol said MBIE provides many essential services to all New Zealanders, meaning there are plenty of motivating tasks and opportunities.

So as part of that diversity agenda, we are wanting in the Pacific space to really up our game in terms of employing, in terms of upskilling our people and bringing, especially the young people into the sector.

MBIE's Chief Advisor Pasifika Matalena Leaupepe said it is important to get more Pasifika involved because the role of the public sector is to serve the people of New Zealand.

"The people of New Zealand are actually becoming extremely diverse, one of which Pacific is a dominant feature," she said.

"So as part of that diversity agenda, we are wanting in the Pacific space to really up our game in terms of employing, in terms of upskilling our people and bringing, especially the young people into the sector." 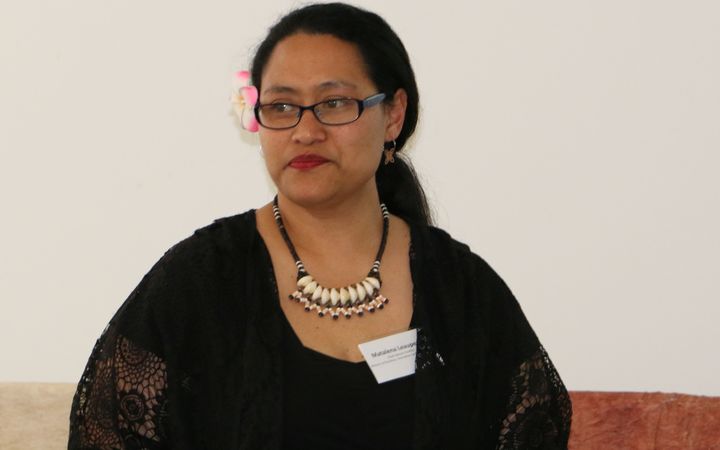 The State Services Commission, (along with agencies like the NZ Qualifications Authority, the Ministry of Environment and the University of Auckland), is supporting the programme and taking on an intern.

Principal Advisor for Leadership and Talent Alison Lewes said the most exciting part of Tupu Tai is that it is a solely Pasifika programme.

"We know a lot more about demographic change, so we know that Pasifika is a really fast-growing community, which is exciting, so as government delivers our services to Pasifika communities, we have to make sure we are reflective as a workforce," Ms Lewes said.

If you can influence at the top in terms of where the policy is happening, you can expect to also see changes at the bottom.

"And they are a great pool of talent, our interns are our future leaders so we want to connect with them and make sure that they have a smooth pathway into government."

"If you can influence at the top in terms of where the policy is happening, you can expect to also see changes at the bottom," she said.

"What is more important is that in terms of the development of policy, if you don't have the right perspective, if you are not the diversity of perspective into those policies, you can also expect that you are not going to meet the needs of your community." 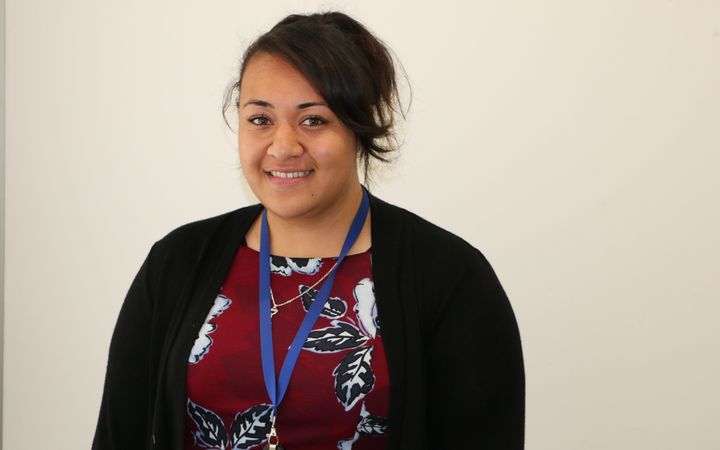 Emily Fatu works at the Ministry of Health as a policy analyst after initially interning at MBIE.

She said Tupu Tai is important for Pasifika graduates.

"Sometimes when internships open, Pacific people feel like they don't want to apply because they think they won't get it, but this is actually targeted for them.

"So it is like, 'we want you', and it is always good to feel wanted, especially in this industry."

During past public service recruitment drives there has been difficulty attracting Pasifika.

Sometimes when internships open, Pacific people feel like they don't want to apply because they think they won't get it, but this is actually targeted for them.

Matalena Leaupepe said some felt they were not good enough to try the available programmes.

"Some of them have never considered [this] because traditionally we are going, be a doctor, be a lawyer, be an accountant. Nobody says be a public servant," she said.

"There has been a bit of raising awareness about the fact that you can have a successful career in the public service, in a variety of areas, in which policy is one of them."

Romeo Tevaga is one of the new Tupu Tai interns who has just finished his post-graduate degree in development studies. 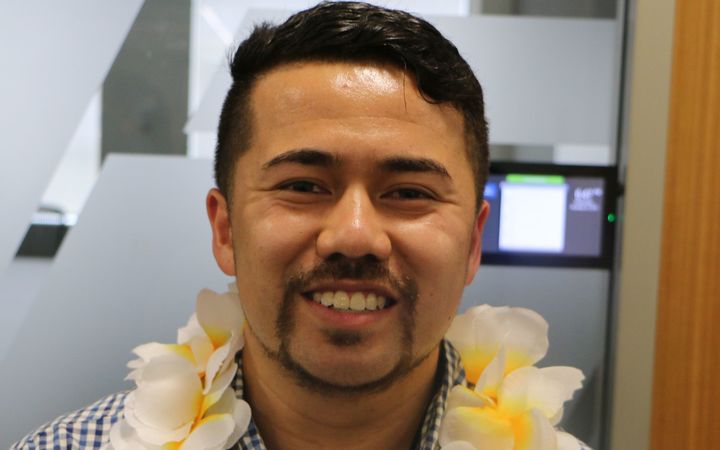 He has found it hard explaining to family why his heart has been set on working in public policy.

"It's kind of a cross between being a lawyer and being a social worker," Mr Tevaga said.

"It's a great career choice because for some of us we don't fit the traditional types but there may be other avenues and policy provides that."

"Getting to grips with the whole government because we have been studying it but we don't know what it is like in practice.

Mr Tevaga noticed the shortage of Pasifika professionals within the public sector which Tapu Tai could help address, but is hopeful the internship isn't seen as tokenism. 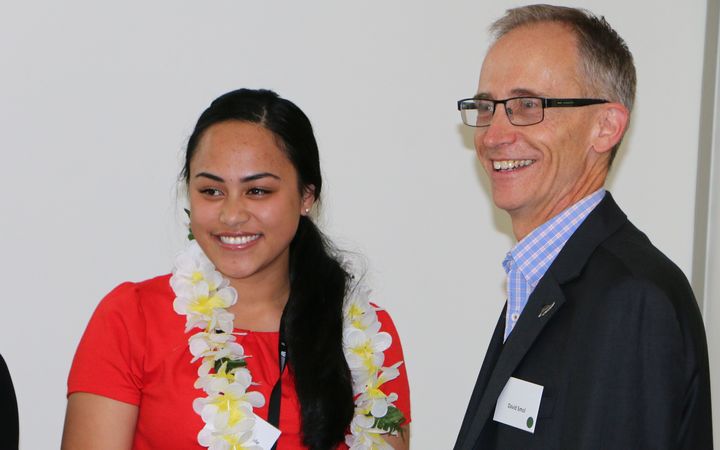