A mayor in French Polynesia's Marquesas islands has confirmed the archipelago's intention to loosen its ties with Tahiti to become a separate French entity. 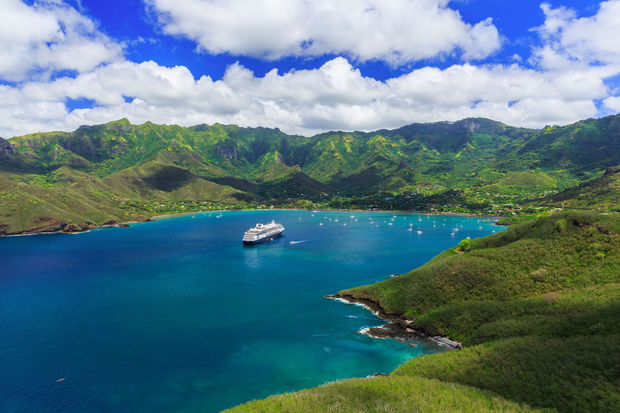 Felix Barinas told French television that a delegation of mayors had been in Paris to explore ways to change the autonomy statute which applies to all of French Polynesia.

Mr Barinas said the Marquesas could follow the example of St Barthelemy which became a separate overseas entity in 2007 after voters approved a split from Guadeloupe.

He said this idea had matured over seven months and was endorsed by all six mayors of the Marquesas.

Mr Barinas said it was not meant to be a rupture but a review to advance the interests of the Marquesas which lie about 1,500km to the northeast of Tahiti.

The announcement has been met with a rebuke from the territory's president Edouard Fritch who warned of dramatic consequences.

Mr Fritch said even the independence leader Oscar Temaru was against such a fragmentation which is devoid of any good sense.