Vanuatu's parliament is today due to vote on a motion of no confidence in the government of Charlot Salwai. 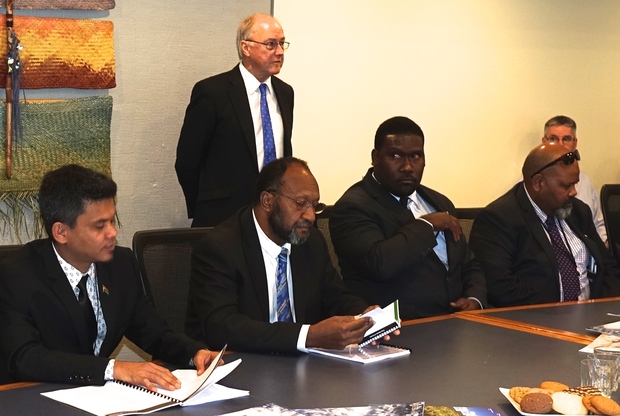 Mr Salwai came to power after the general election in January.

The motion, which was lodged and approved last week, was signed by 31 MPs in the 52-member parliament.

However, the deputy prime minister Joe Natuman is confident the government will survive the motion.

He said the government managed to get members of the Union of Moderates Party to join ranks by swearing in a new health minister and creating new under-secretary positions.