Former Samoa sevens coach Damian McGrath has shrugged off criticism from the country's Prime Minister for taking the rugby union to court. 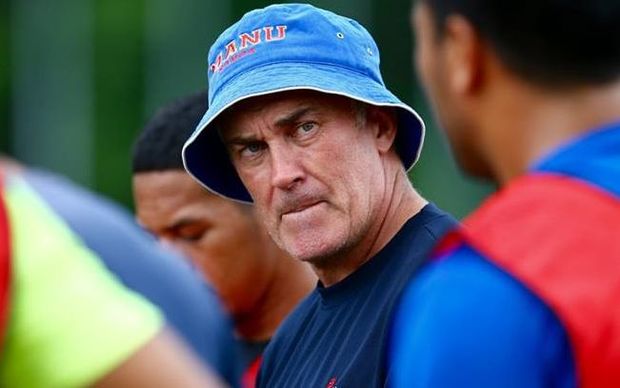 McGrath is seeking almost $US400,000 from the SRU and its CEO Faleomavaega Vincent Fepuleai for wrongful dismissal and alleged defamation of character.

Damian McGrath is taking his former employers to court.

He was sacked in September after Samoa failed to qualify for the Rio Olympics. 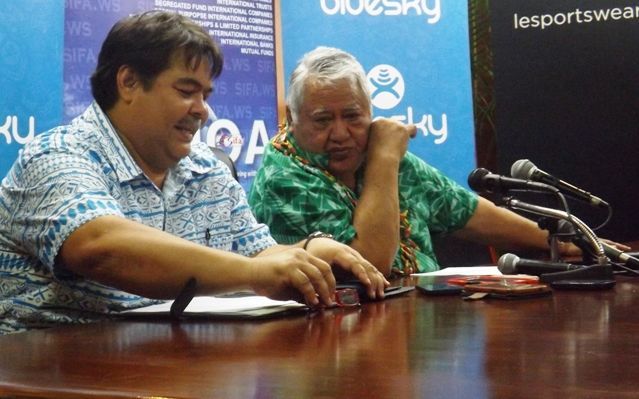 The now Canada sevens coach said the Prime Minister's comments were nothing he didn't expect.

"The amount that was being bandied about was something that the lawyers have put forward. I simply want redress. You can't make a contract and then break it because that's what you feel like doing," he said.

"That's the basis of my argument is that once you sign a contract in good faith you have to honour it unless people don't come up to standard and I just feel that I was badly treated in that respect.

"I'm prepared to let the legal system run its course and I'm not getting involved in any name calling in the papers - I'll leave that to the Prime Minister and other people."

The matter is scheduled to be mentioned before the Supreme Court on 19 December.