The Court of Appeal in Fiji has ruled against the country's chief elections official, overturning a High Court decision on election law filed two years ago.

The Elections Supervisor Mohammed Saneem was taken to court by the Electoral Commission which wanted a declaration from the court that Mr Saneem had erred over a decision on candidates for the 2014 election, the first since the 2006 coup.

It also wanted the court to declare invalid the drawing of the national candidate list.

The appeal court judges clarified the law around the time limit for objections, saying the three-day limit ended at midnight not at 4pm.

They also stated the Supervisor of Elections must comply with the Commission's directions.

In a statement to Fiji media, the Fijian Elections office said the judgment did not affect the outcome of the 2014 General Election. 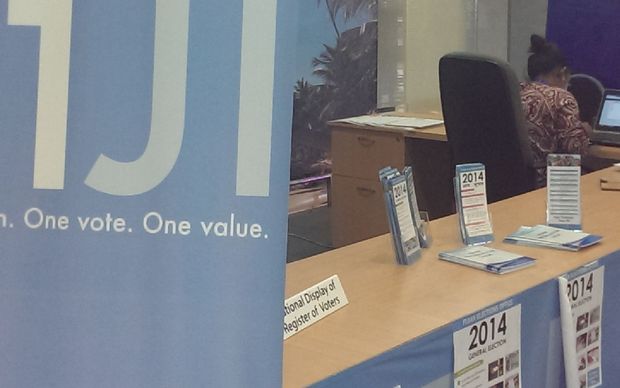