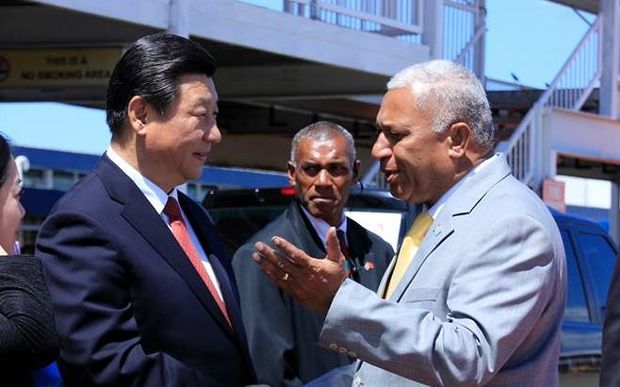 The Fiji government says China is now its biggest source of foreign investment and visitor numbers from China are booming.

Fiji's trade, industry and tourism minister Faiyaz Koya has told a seminar for Chinese investors in Suva trade and investment between the two countries has been growing from strength to strength.

Mr Koya said for the past two years, China has had the most number of investors register and implement their projects in Fiji.

In the first six months of 2016, Chinese projects made up 45 percent of registrations with Investment Fiji.

The minister said the number of people from China visiting Fiji had risen ten fold over the past seven years.

The value of goods going the other way rose from just over US$6 m to more than US$40 m over the same period.