Another faction of New Caledonia's FLNKS pro-independence movement has called for Kanaks to be automatically put on the roll to be used for the territory's independence referendum.

This was announced by the RDO, which is made up of people mainly from Wallis and Futuna, a predominantly Polynesian archipelago.

The RDO leader Aloisio Sako told the party's weekend Congress near Noumea that France can accept the Kanaks' enrollment as it arrived to colonise their country.

Otherwise, he said, the Kanaks could end up being stateless.

Kanak parties want the automatic enrollment for the vote due in 2018 without having to sign up on the general but restricted roll.

Mr Sako also said his party would be taking part in next year's French legislative and presidential election while the Caledonian Union won't enter the contest. 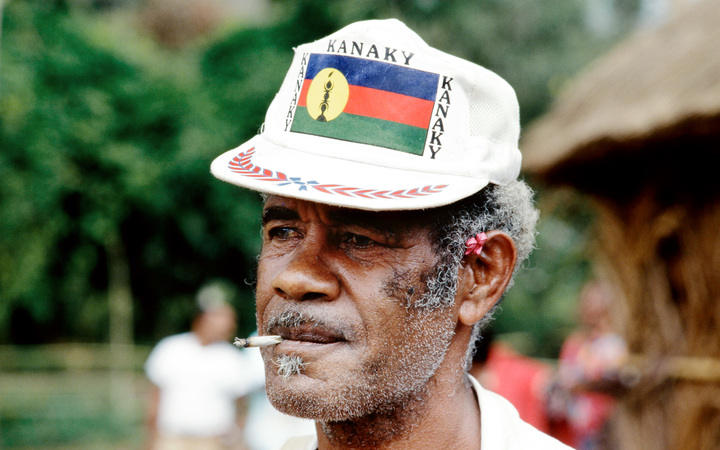 Push is maintained for Kanaks to get automatic enrollment for independence vote Photo: AFP