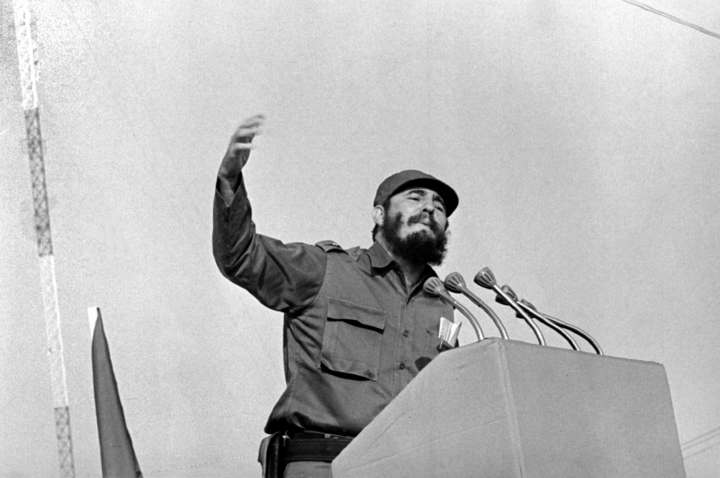 The independence movements in the French Pacific have expressed their condolences to the Cuban people for the weekend death of the former leader Fidel Castro.

The leader of French Polynesia's Tavini Huiraatira Oscar Temaru said he had no doubt that the upcoming generation of Cubans will carry on his message.

The head of the Caledonian Union Daniel Goa said Mr Castro had been an important source of inspiration for the Kanak people for the past 40 years and remained an icon for the liberation from neocolonialism.

Mr Goa said the Cuban leader paid attention to the Kanak people since it was put on the UN decolonisation list in 1986 and Cuban representatives stood by the Kanaks at the UN, the Non-Aligned Movement and in other places.

Mr Castro's death on Saturday at the age of 90 has been met with mixed reaction, as some saw him as a revolutionary hero, while many others saw him as a brutal tyrant.