A Melanesian Spearhead Group committee is meeting in Port Vila to consider guidelines around membership in the regional organisation. 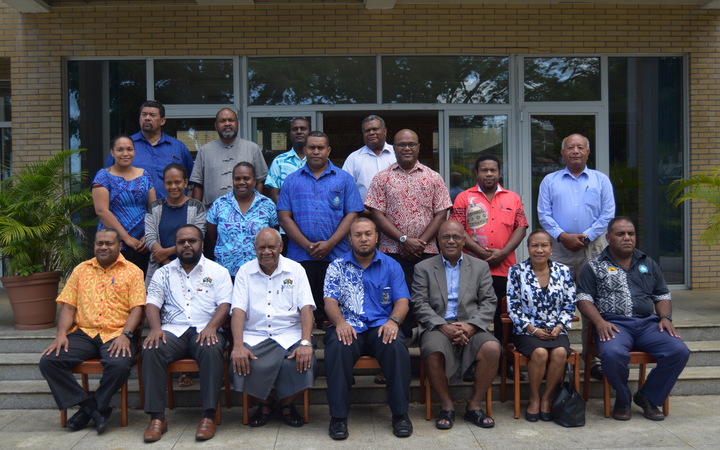 The Melanesian Spearhead Group (MSG) Sub-Committee on Legal & Institutional Issues (SCLII) meet in Vanuatu to come up with membership guidelines for the organisation. 24/11/2016 Photo: Supplied/MSG Secretariat

The Sub-Committee on Legal and Institutional Issues was tasked by MSG leaders at their Honiara summit in July to clarify guidelines for observer, associate and full membership in the group.

The United Liberation Movement for West Papua was granted observer status in the MSG last year but its bid for full membership has been deferred pending clarity on the guidelines.

Indonesia, which has associate membership status in the MSG, has opposed the Liberation Movement's bid, saying its own involvement in the group covers West Papuans. 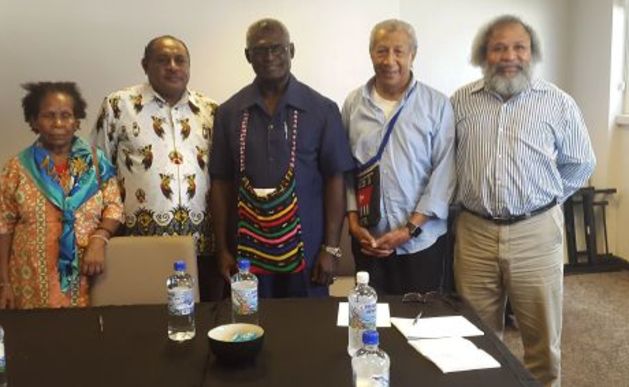 Opening the two day meeting at the MSG secretariat, a Solomon Islands Foreign Affairs official, William Soaki, suggested the guidelines needed to contribute to the overall objective of the group.

It echoed recent comments by Vanuatu's Prime Minister Charlot Salwai that since last year MSG membership criteria had been developed which did not reflect the group's founding principles, which were about decolonising Melanesia.

Mr Soaki said guidelines were required to provide a more streamlined and clear scope for leaders to use in assessing expressions of interest for some form of membership in the MSG.

The Director General of the MSG Secretariat, Amena Yauvoli, encouraged the committee to provide "a workable resolution going forward".

He said the deliberation of the committee was "pivotally important for the future of the organisation" as the issue of West Papuan membership could make or break the organisation.

Pending development of the guidelines, a leader summit was expected in the next couple of months to make a decision on the Liberation Movement's application. 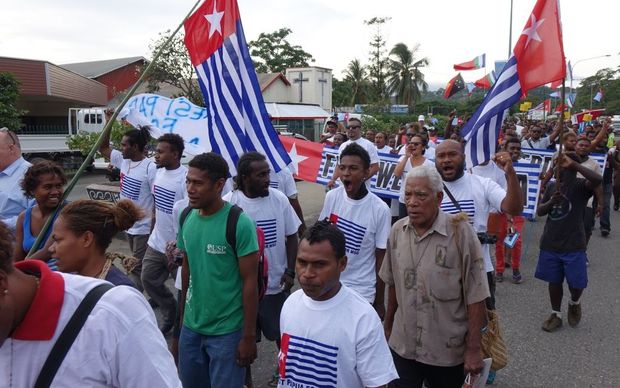