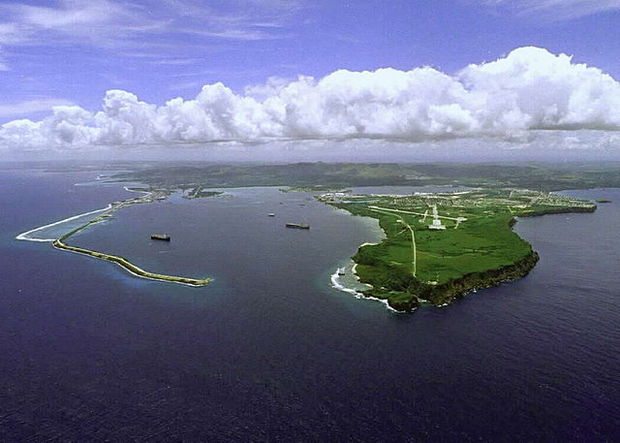 The Independence taskforce on Guam says the United States military should return land it's not using to the community for farming.

The taskforce held a public meeting at the Chamorro Village on Tuesday about food sovereignty.

A co-chair of the taskforce, Victoria Leon Guerrero, said the US military controlled the best farm land on Guam.

Victoria Leon Guerrero said Guam grew enough food to feed US forces during the Second World War, but now 90 percent of its food is imported.

She says non-communicable diseases caused by bad diet are the leading causes of death on Guam.