Those behind a new political group in Fiji say they're aiming to unite opposition voices under one banner in time for the next election.

The grouping, including former Sodelpa members Peter Waqavonovono and Mick Beddoes, is hoping to register as a political party in time for the 2018 polls. 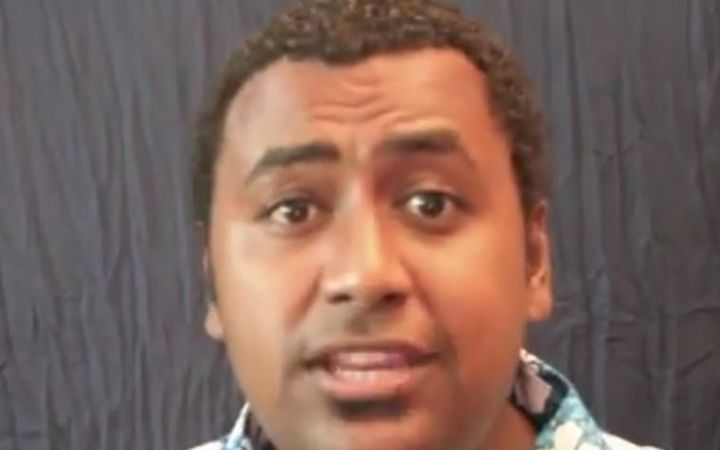 He said there had already been a lot of support for setting up a united opposition voice.

"It's been in the pipeline for a few months. We've made it known that we're serious and we're going to do it and we've given some time for all our other supporters to resign from their different political parties or from their jobs to come and join us."

Mr Waqavonovono said the grouping aimed to capture a nation-wide multicultural vote if it succeeded in gaining registration.

The political group is also hoping to capture the youth vote in the next election.

Peter Waqavonovono said they already had support from youth leaders and young people.

"Young people will be voting on the economy , the standard of relief efforts after Cyclone Winston," he said.

"Young people will be also voting on the state of jobs in Fiji. Not really to do with whether we were the chair of a particular committee on the UN or anything of that sort. I believe young people are going to be voting on real things."

Mr Waqavonovono said in the next few months they would be going out into the community to further gauge support.

He resigned from the largest opposition party Sodelpa in June, unhappy with the lack of a youth voice in its management.

Mick Beddoes resigned following the appointment of the 1987 coup leader Sitiveni Rabuka as leader of Sodelpa. 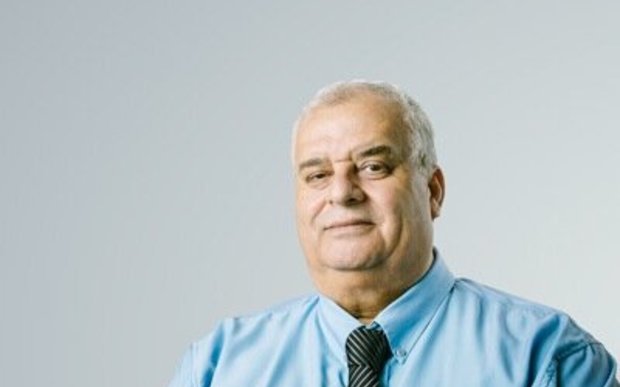