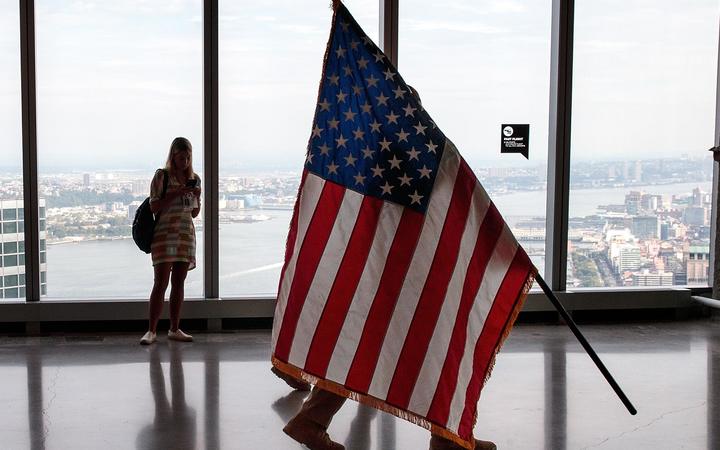 US officials have arrived in Australia to begin assessing Canberra's refugees who Australia wants to shift to the US.

More than a thousand people sent to camps in Papua New Guinea and Nauru are being offered to resettle in the US under a deal announced by Australia three weeks ago.

Speaking at APEC in Peru, Australia's prime minister Malcolm Turnbull said officials from US Homeland Security would be going to Nauru shortly.

He said US officials would determine the timeline of resettlement.

Last week, Australia's immigration minister Peter Dutton said the UNHCR is front and centre to the arrangement while the UNHCR said it was not part of the bilateral arrangement.

It is not immediately clear when the refugees will be flown out or whether the incoming US administration will honour the deal.

In April, PNG's Supreme Court ruled the detention of the refugees to be illegal, adding pressure on Canberra to close the camps on Manus Island.