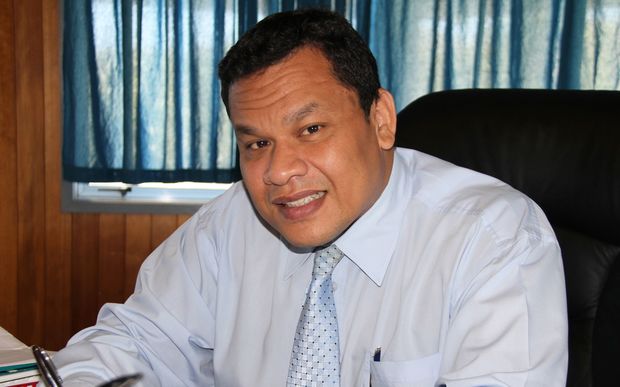 A former president of Nauru, who is suffering from a heart condition, hopes he can get to Australia within weeks for urgent treatment.

Sprent Dabwido, who is one of a number of former MPs charged over a protest outside parliament nearly 18 months ago, had his passport seized last August as he was preparing to depart to meet with a cardiologist in Australia.

After a personal appeal to President Baron Waqa Mr Dabwido's passport is being returned. "The Supreme Court finally let me have my passport back," he said.

He said the court had placed a number of conditions on its return. "We have to repeat the whole process of getting assureties and putting up $A10,000 and all that kind of thing for me, and also the court has stated that I can go any time but I have to be back by the 17th of February. So it is a small window of opportunity which I am going to try and explore as best as I can."

Sprent Dabwido said the assureties involve guarantees from five residents on the island, and if he failed to return to Nauru after the medical care those five would face jail.

Mr Dabwido said he is hoping to access the state sponsored health scheme especially since his intended visit to Australia for medical care was delayed for three months.