A health association in Kiribati is successfully helping to change negative attitudes towards sexual health and rights and the use of contraceptives.

Representatives from the Kiribati Family Health Association, or KFHA, recently spoke at the Sexual and Reproductive Health and Rights conference held in Wellington, on the challenges they've faced in raising awareness and educating families in their communities. 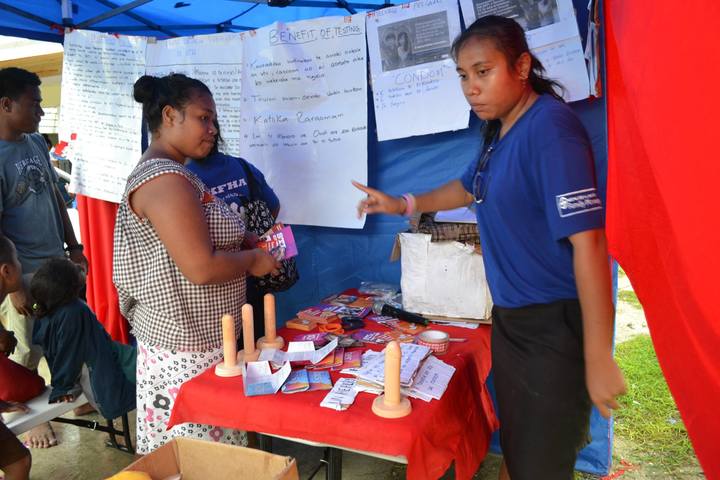 Ten years ago, sexually transmitted infections were a critical health issue in Kiribati.

A World Health Organisation survey in 2006 showed increasing incidents of both STIs and HIV in the country with Chlamydia being endemic among both pregnant women and seafarers.

A member of the association, Tamoa Moannata, said people in Kiribati were generally unaware of their sexual health and rights.

But she said the association has been working hard to change that.

"We have done an awareness programs with the communities. We have carried out consultations with the traditional leaders, councillors, heads of households, a group of women and young people." 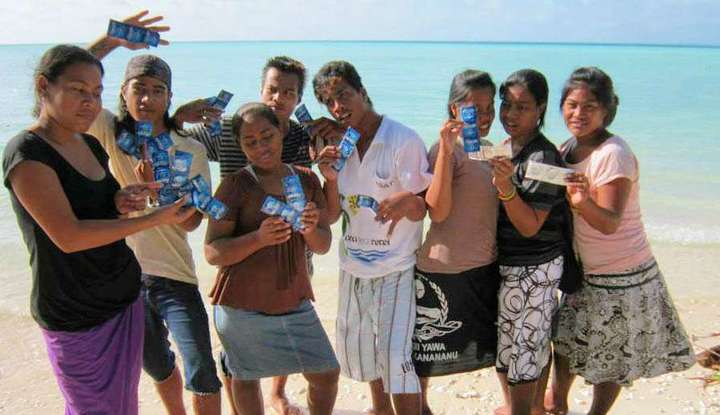 She added that the Billing's Ovulation method, which helped women monitor their fertility by using colourful beads that track their menstrual cycle, was the only method accepted by the Catholic church to which most I-Kiribati belong to.

"The Catholic women and also the men, they found it very easy to use it," she explained.

"Because, you know, in these cycle beads it has different colours and they know the colours that they will fertilize eggs." 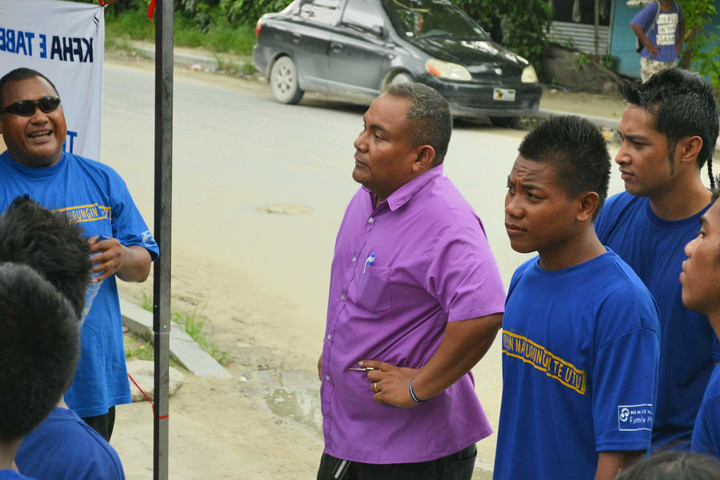 The KFHA's Abitara Tekeke said they have pushed towards engaging more men in their programmes to help improve access to family planning.

"Men are the boss in the family and they are the ones that take control," he noted.

"So right now we are trying to target them and trying to get them to really know - especially what are the benefits that they will get out from this sexual and reproductive health and rights; and to allow women, at least they give them room to discuss what's best."

"We believe in the family planning that women's roles are very important in the family," explained Mr Tekeke. 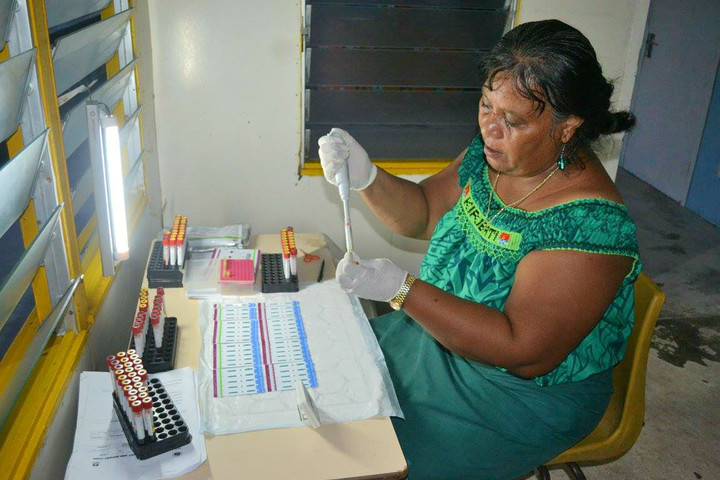 He said the only way they'd been able to implement programmes on sexual and reproductive health and rights in rural areas was by approaching village chiefs and using a holistic program that addresses health and well being.

"We developed an SP (strategic plan) that covered everything," he said.

"Every aspect of their life, like not only health but also development, peace, and also to preserve the environment. And then we integrate health as part of it. And in that way they accepted it and they see that 'oooh it's very important".

Mr Tekeke said the success of convincing rural chiefs allowed them to implement their programmes into the wider communities. 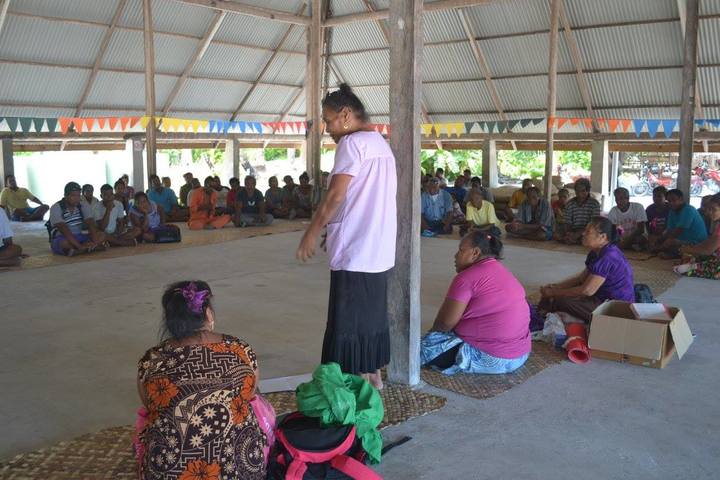 This was why the association approached from the top, from the leaders level.

"Then when we get the permission then we go on to the mens who is the head of households," Mr Tekeke explained. "After that we go to the women and the last was the youth groups."

With the Health Ministry's support, the KFHA has further trained another 20 community educators who are continuing to build networks and mobilising the strategic plans that have been implemented in communities.

Mr Tekeke stressed that winning over men remained the key.

"Men listen to men. We have a role that's very important important for our, not only for our family but also for the nation," he said.

"Because it's all about our choice. Because you are the first one to give authority and to authorise everything that you think is the best for you and for your country."