The Tongan rugby team has made just the one change to their lineup which beat Spain to take on the USA this weekend.

Leicester star Telusa Veainu starts at fullback with David Halaifonua pushed back to the bench by coach Toutai Kefu. 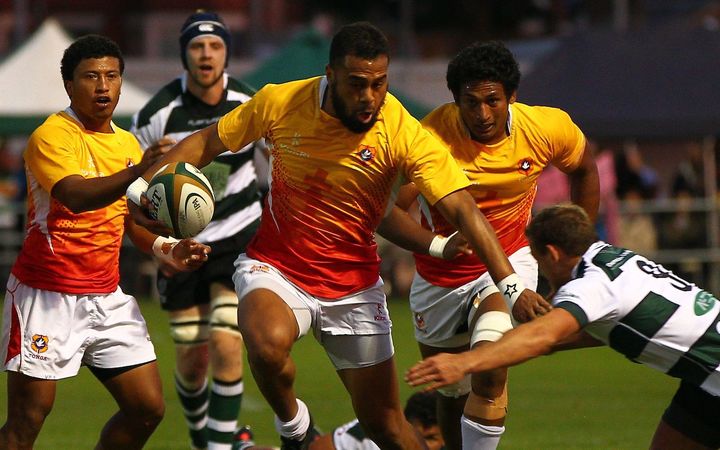 Veainu in action for Tonga against Nottingham RFC in 2015 Photo: Photosport

"We left a lot of points out on the field. We committed way too many errors. Over 20 turnovers, 95 percent of those were unforced turnovers, so a lot of mistakes. I think you can put it down to probably first time playing together, limited preparation, so I am expecting a far more polished performance this week."

Despite the lacklustre performance, Kefu indicated it was important to maintain consistency of selection.

Prop Ben Tameifuna is still recovering from illness but Kefu said he will hopefully be available for their final tour match against Italy. 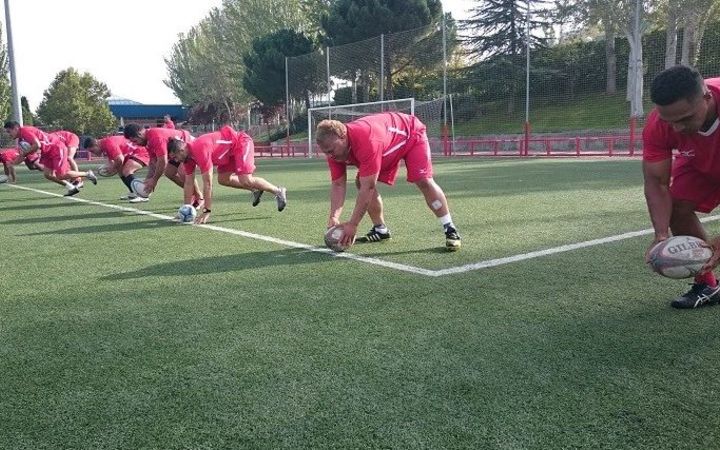