The Solomon Islands Climate Change Minister, Samuel Manetoali, has called on world leaders to work with urgency to implement the Paris Agreement. 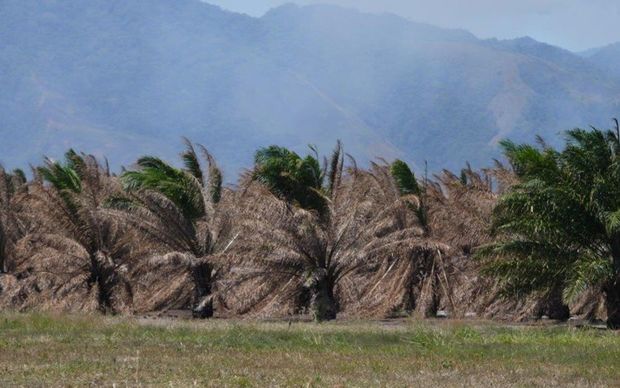 Mr Manetoali, speaking at the Morocco climate change conference, COP 22, says there has to be a sense of purpose to make the Paris Agreement workable.

He told the conference that Solomon Islands is located in a climate hotspot and faces sea levels rising at three times the global average, along with the threats of severe tropical cyclones.

Earlier in the conference, Fiji's prime minister Frank Bainimarama issued a plea to US President-elect, Donald Trump, to change his mind on climate change.

He addressed Mr Trump saying he is especially alarmed by reports the US will withdraw from the Paris Agreement - a move the prime minister says would be disastrous for every person on earth.

Mr Bainimarama has appealed to Mr Trump to show the sort of leadership the rest of the world expects from the US.

He said the commitments on celsius increase limits forged in the Paris Agreement were not nearly enough.