Papua New Guinea showed improvement in their second FIFA U20 Womens World Cup match but still got beaten 6-0 by Sweden on Wednesday night.

PNG were much improved on the earlier 9-0 loss to Brazil, and played with confidence, stringing several passing movements together to the delight of an animated crowd.

Sweden now face a virtual elimination match against Brazil with North Korea already guranteed progression into the next round. 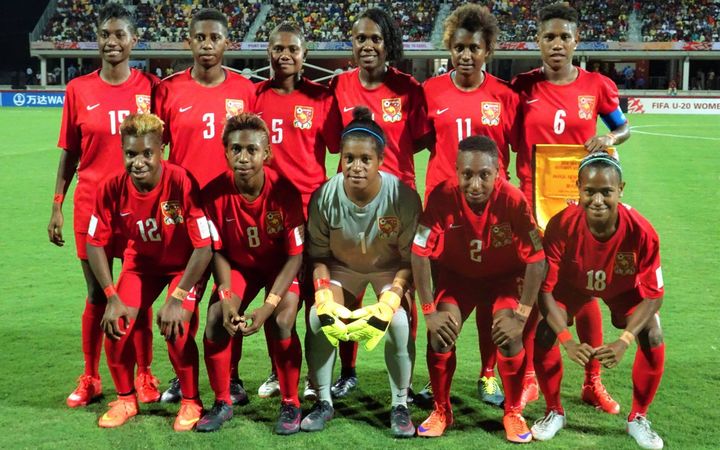