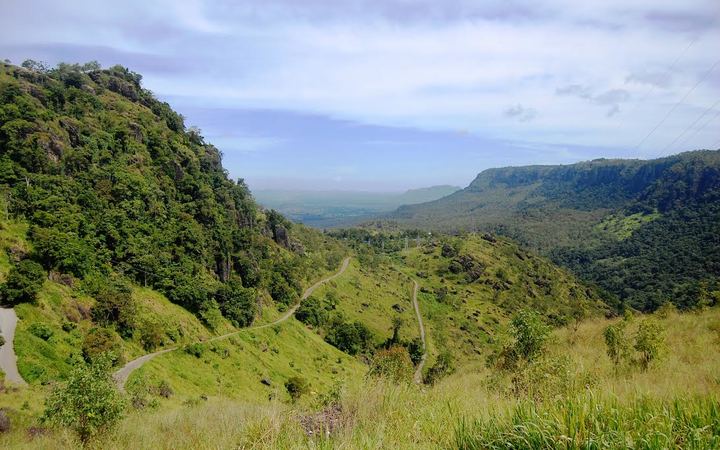 Much of Papua New Guinea is covered in forest. Photo: Forest Trends

PNG's Forestry Industry Association said increasing tax will force a number of logging companies out of business, bringing the industry in PNG to its knees, costing many local jobs.

However the Forum's acting executive director Mary Boni said logging companies have done very well for themselves after many years and concessions.

"They seem to be coming up with the excuse that they're not making profit and therefore cannot pay tax," she said.

"That's been the excuse for thirty years thus far. But they seem to very successful now, establishing all those other businesses and diverting into oil palm and these kind of other businesses, so I think that move by the government is a really, really good one."

Ms Boni said if the raised taxes put logging companies who flout the rules out of business, it will help curtail illegal logging.

But the Forestry Industry Association said claims of illegal logging in PNG are exaggerated. 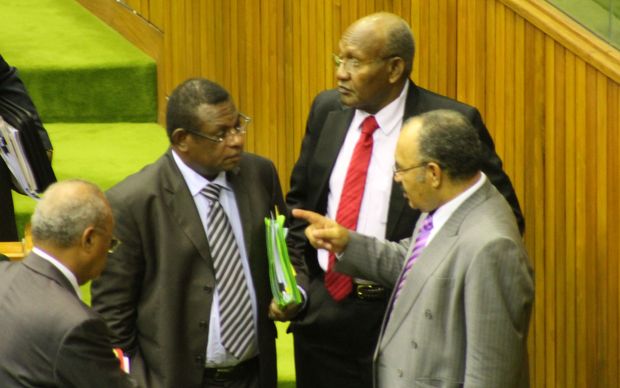 Mr Pruaitch said the forestry sector remains highly valued, having contributed $US90 million in taxes last year and the government will work through any issues it has with the tax hike.

"We value that contribution to the economy, so we will be working with the forestry sector, with other sectors... in fact the mining sector is the next one that I'll be seeing. So we'll be talking to everyone to make sure that there is a path forward and we don't get people to suffer in the interim."