A strong Manu Samoa rugby side will take on the French on Sunday, confident they can upset the home side in Toulouse. 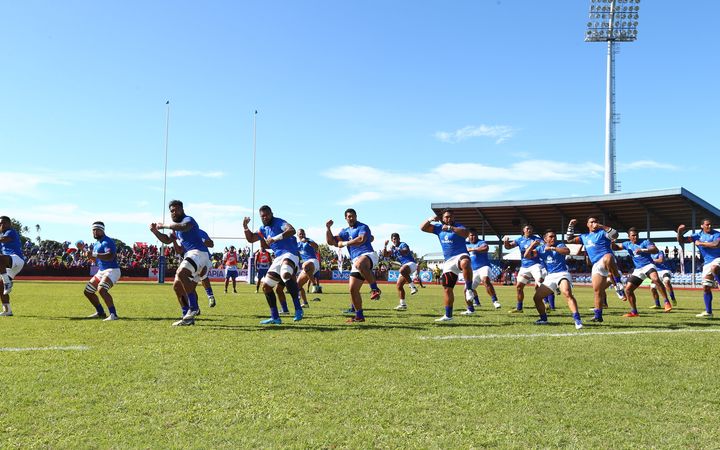 Coach Namulauulu Alama Ieremia named an experienced team this week which he has indicated is the strongest available line-up.

With Tusi Pisi out injured, Patrick Fa'apale will start at first five but the remainder of the team looks very settled, particularly in the backline where captain David Lemi forms a back three with the impressive Paul Perez and Paul Williams and the experienced Rey Lee-Lo and George Pisi pair up in the midfield.

Namulauulu said he had faith his team had the goods to deliver a result.

"A satisfactory result would be obviously the win. I believe we have got a team that can produce the result that we want."

"The team, there's quite a lot of experience in it. With that comes a lot of expectation and I believe this team, playing at its best, a result could come our way."

Namulauulu said his team was thriving in the pressure of preparing for top level rugby, and he's happy to start the journey against the unpredictable French.

"It's great to play tier one nations straight away I believe and I'm looking forward to seeing the boys putting their best performance out there. I am excited and the boys are training that way as well."

Samoa's other two northern opponents are Georgia and Canada. 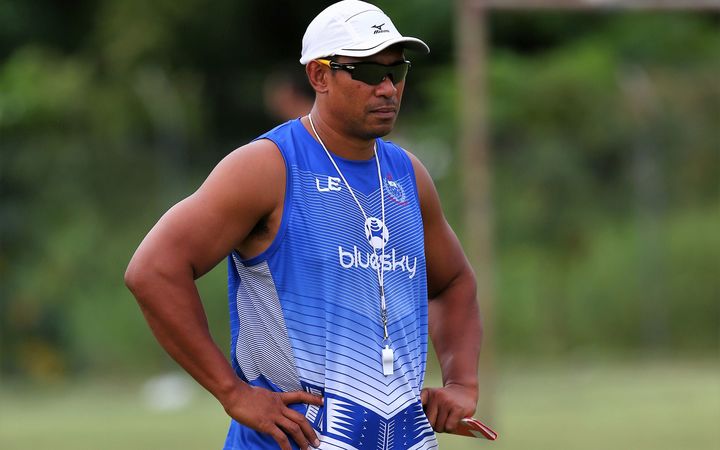