The population of Papua New Guinea could now stand at 8.5 million people. 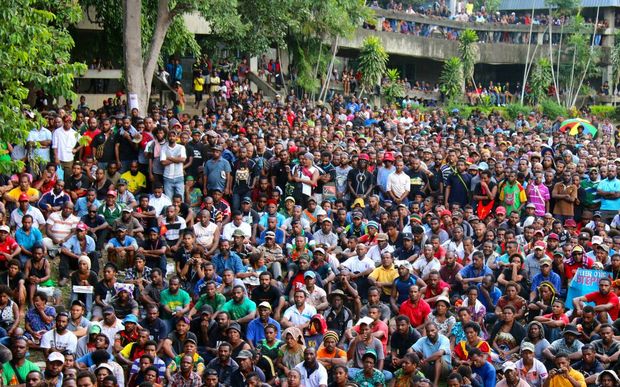 This is the estimate from the Minister for National Planning and Monitoring, Charles Abel.

PNG LOOP reports the 2011 Census had the population at 7.3 million people and growing at 3.1 percent while data from the National Statistics Office shows the population has risen by 40 per cent since the 2000 Census.

It reports that at this rate, PNG's current population would now be about 8.5 million.

Mr Abel said there has to be management of the growth rate in a sustainable manner.

He is quoted as saying the country is struggling to clothe, feed and employ the current population, let alone a doubling the population every 20 years.

Mr Abel said if women delay having children they will have opportunities for education and make better choices and the children of those women are likely to be healthier and their families stronger.