There are hopes that Papua New Guinea's government will divert more focus to invest in renewable resources of energy. 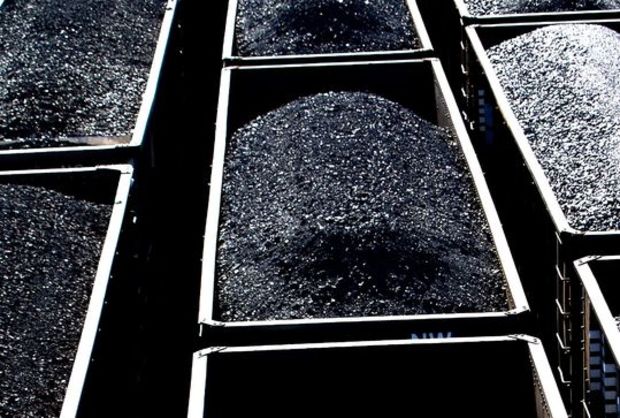 Plans for a coal-fired plant in Lae are yet to be approved. Photo: 123rf

This comes amid more signs of a move towards coal-powered energy in PNG.

However plans for a coal-fired power plant in Lae are yet to be approved by the Morobe provincial administration or PNG Power.

A group raising awareness about the impacts of coal, Nogat Coal PNG, said the country is already suffering impacts of climate change without coal development worsening the problem.

The group's spokesperson Chris Lahberger said there is no need for the country to invest in coal.

"We're situated in location on the equator where we get very strong trade winds for nine, ten months of the year that would be awesome for wind power," he said.

"We're close to the equator so there's massive resources for solar (power); and we have very high mountains and big rivers, so we have hydro resources, some of which have already been tapped but really, we've only just scratched the surface of hydro."