Early voting began a week ago, with nearly 18,000 registered voters to choose among 67 candidates vying for 37 elected positions, including 20 seats for the House of Representatives and three seats in the Senate.

The race for the CNMI delegate seat is anticlimactic as Delegate Gregorio Kilili Sablan, for the first time, is running unopposed. 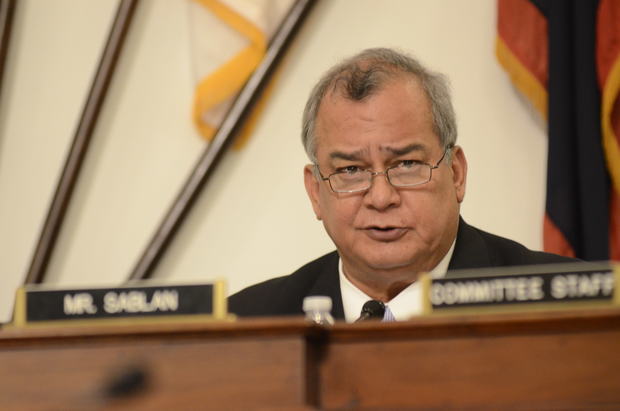 He is the only person to occupy the position since the CNMI was given a non-voting delegate seat to the US House of Representatives in 2008.

Aside from the US Congress, House, and Senate seats, voters will also select nine for municipal councils and three for the Board of Education.

Twelve are running for municipal councils, while six for the board.