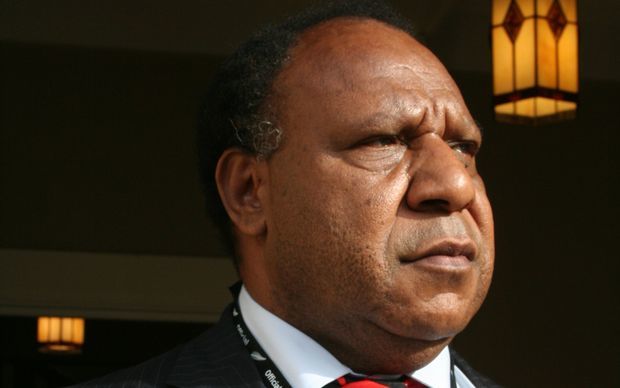 PNG's government said the Manus Refugee Processing Centre is undergoing final phases of shutting down according to Supreme Court orders.

The Court ruled in April that holding people against their will on Manus is illegal.

However despite having sent the roughly 900 men to Manus since 2013, Australia has ruled out ever resettling them.

The minister Rimbink Pato said that so far 583 asylum seekers have been determined to be refugees but the vast majority of them don't want to resettle in PNG.

Mr Pato told EM TV that PNG has asked for international help in resettling the men but no help has been forthcoming.

"We're faced with a stalemate, and therefore we're asking the international community, of course we're asking Australia as well, because it's really Australia's problem that we have shared under the arrangement with the Commonwealth to assist a friend in need."

Twenty-four of the refugees have reportedly sought resettlement in PNG and are currently living in Lae, Rabaul and Port Moresby.