The Inter Parliamentary Union (IPU) has called for Fiji's parliament to lift the suspension of two opposition MPs. 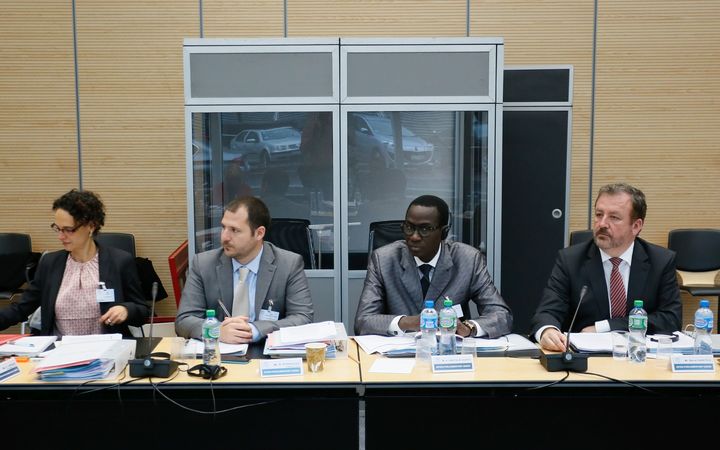 The Geneva based body expressed concern at what appears to be a recent trend to impose long-term suspension on vocal opposition MPs in Fiji.

The Fiji MPs' cases were among 129 in eight countries considered by the body.

The MPs, Tupou Draunidalo and Ratu Isoa Tikoca, were separately suspended earlier this year for the rest of the parliamentary term for comments they made in the house considered to be offensive.

In a meeting in October the IPU's Committee on the Human Rights of Parliamentarians considered information by Fiji's parliamentary authorities as well as the two MPs.

A delegation from Fiji, including the Speaker Jiko Luveni, also appeared before the committee.

Ratu Isoa of Sodelpa was suspended in September over statements found to have targeted Muslims but the committee found his words, although touching on sensitive societal matters, fell within his right to freedom of expression. 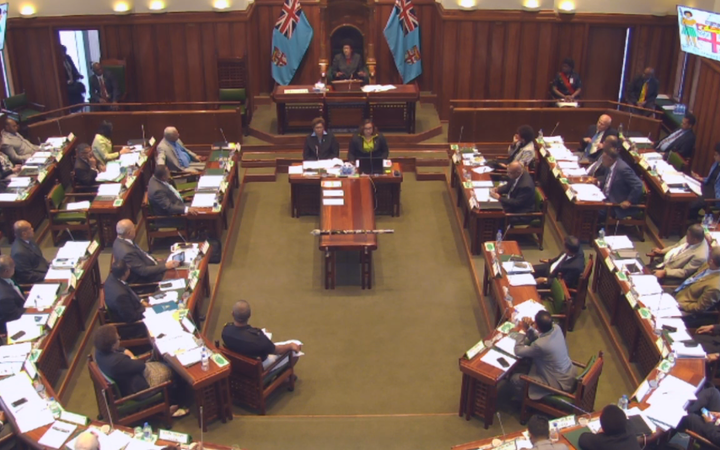 The Fiji government used its numbers in Parliament to suspend a third opposition MP in September. Photo: Fiji Parliament

The National Federation Party's Tupou Draunidalo was suspended in June for calling a government minister a fool in parliament.

The IPU committee considered, although she could have responded differently to the situation in hand, her words "fell squarely within her right to freedom of expression."

The IPU said the exercise of freedom of expression is "absolutely essential to the parliamentary mandate in parliament" and includes statements that "may offend, shock or disturb others".

In both cases it said Fiji's Constitution and parliamentary rules did not provide sufficient legal certainty and clarity for the suspensions.

It also said the suspensions were "wholly disproportionate" as they deprived the MPs not only of their parliamentary mandate but also the electorate from representation in parliament for half the parliamentary term.

It said there were increasing levels of retaliation against MPs world-wide for exercising free speech and a growing recourse to court action and unlawful exclusion from political life as a means to stifle political opponents.