At a weekend meeting involving the interior and justice ministers, Paris said it would send an extra 53 police to New Caledonia from February and set up a special unit to counter youth delinquency after last month five policemen were injured by gunshot wounds.

A New Caledonian member of the French legislature Philippe Gomes said France has listened to the locals' demands and the mayor of Noumea Sonia Lagarde said this will allow New Caledonian police officers serving in France to return. 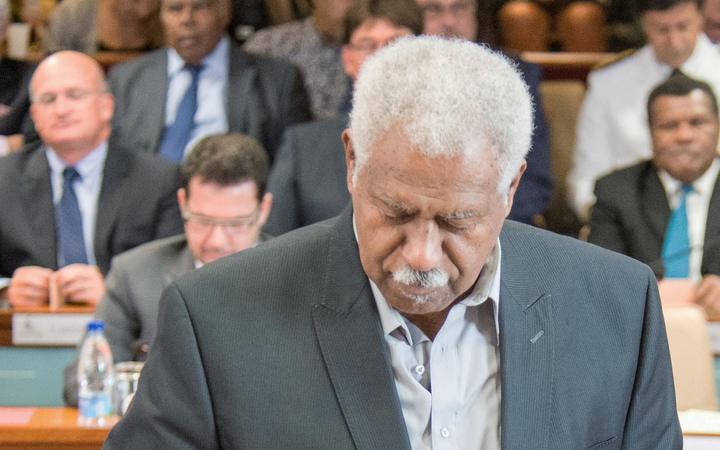 The pro-independence leader Roch Wamytan said customary authorities need to be tied in to the measures as most crimes have been committed by Kanaks, but describing some of the measures like using a hammer to kill a fly.

A former president Harold Martin said France at last stopped playing down the seriousness of the problem but that the measures won't be enough as young Kanaks from the east coast raid in the Noumea area.