The chair of the Pacific Business Trust says the success of its first awards in six years shows the business sector in New Zealand is thriving. 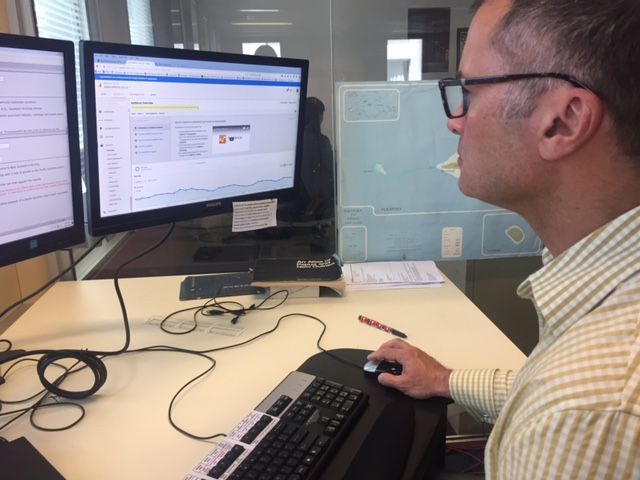 Fa'amatuainu Tino Pereira said the awards had not been held during that time because of issues around the trust, along with a lack of growth in the Pacific business sector during the financial downturn.

But he said with 60 to 70 businesses from a range of industries nominated this year, he was confident the sector can now support the awards.

Accopding to Fa'amatuainu, it was a reflection of 21st century business