The Airport Authority Cook Islands says there are no safety concerns over a runway incident at the weekend.

On Saturday morning local time, an Air New Zealand Boeing 767 which was cleared for approach was unable to land because a Jetstar aircraft was still on the runway for takeoff.

The Air New Zealand aircraft circled around till the runway was clear. 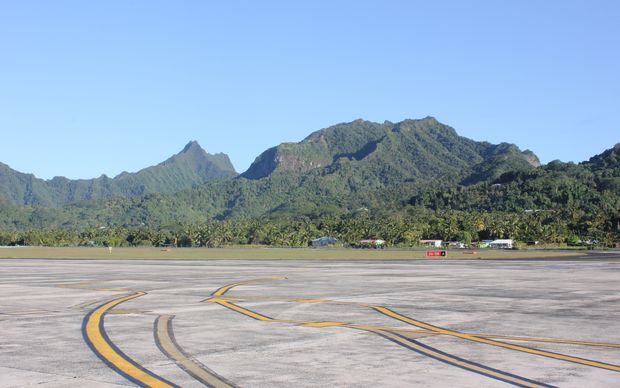 He said there were minimal delays to the flights and the controller will be put through training.