Darren Sawatzky will make his debut as head coach of the Guam men's football team this weekend but the American is not a complete stranger to the Matao.

Sawatzsky replaces Gary White, who ended his four-year spell as national coach in May to take charge of Chinese club Shanghai Shenxin.

The pair worked together in the United States, where they built the academy set-up of the Seattle Sounders Major League Soccer team. 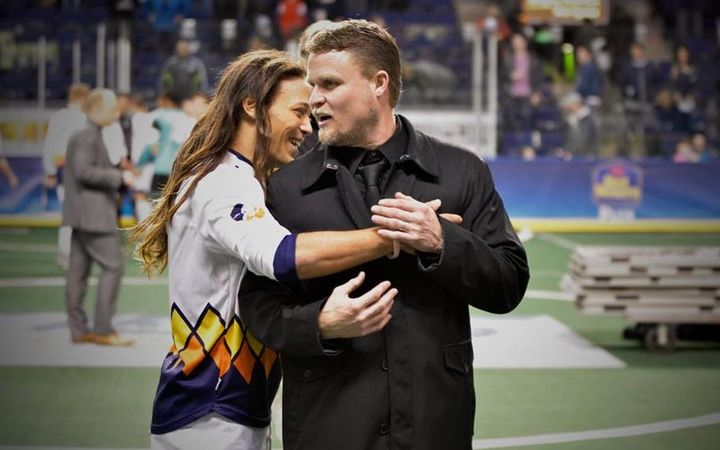 Sawatzsky said he was was approached by the Guam Football Association to take charge on an interim basis after being recommended for the top job by White.

"I also helped him in his pursuit of players with Guam lineage. Whenever you're building a national team you always want to try to find players that are eligible for the team you're coaching," he said.

"He and I worked together to try and make sure he built the best roster he could and many of those players are still involved in the programme so I'm excited to work with them."

Gary White led Guam to a best ever mark of 146 in the FIFA World Rankings and within two games of qualification for the 2019 Asian Cup. 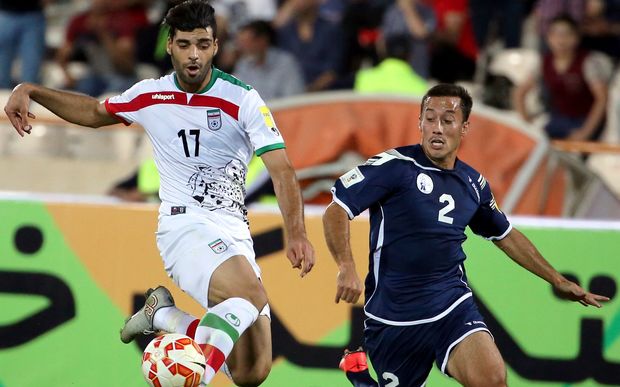 Sawatzky hopes to emulate the Englishman's success while putting his own stamp on the job.

"I think the similarities with Gary and I is we're both very organised and prepared. We will know our opposition and we know what we have," he said.

"My approach is very team oriented, group oriented. Our team will be very passionate and competitive. We will hunt in packs and the style of play will be very evident when the games start."

Darren Sawatzky's first match in charge will be against hosts Hong Kong in the second round of the East Asian Cup, which gets underway on Sunday.

He had a chance to run a couple of training session with the Guam-based players earlier in the year and said he was looking forward to taking the reins.

"I would be remiss in saying that I understand and know everything because this will be my first international game at this level so there's always things to learn," he said.

"I've watched a lot of videotape, I've seen a lot of the players play, I've talked to them on the phone, I've met them in person - I feel pretty versed in knowing who the guys are but you never know what you have until you get out on that training pitch so there's always things to learn."

The Matao will also come up against North Korea and Chinese Taipei this month with the winners of the second preliminary round advancing to the final stage, alongside South Korea, Japan and China.