Tongan skier Kasete Skeen has quit his job, moved to Austria and set his sights on the Winter Olympics.

The 34 year old was born and raised in London but his father's family are from Vava'u and Tongatapu. 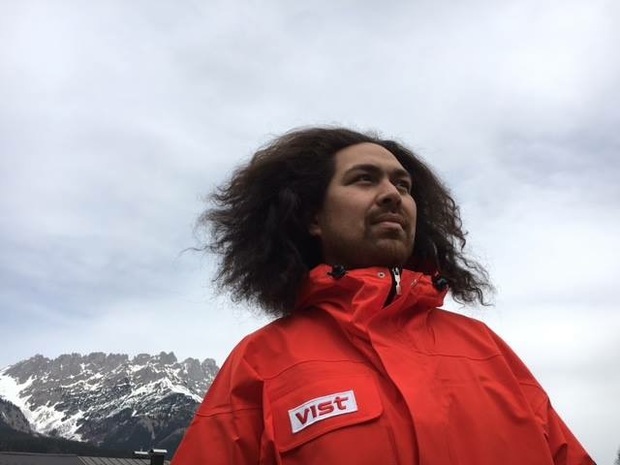 He said the idea of competing at the 2018 Winter Games in Pyeongchang, South Korea quickly snowballed from a pipe dream to a serious target.

"It kind of started off as a joke I flippantly made over dinner one evening" he said.

"The friend that we were with said,"no that's a good idea, you should do it." He said, "get on this. We'll help you sort it out."

"That kind of set the seed in the back of my mind, then I went away skiing for a couple of weeks and thought to myself you know what I could really do with more skiing in my life.

"I kind of became a bit of a ski-geek, obsessing from one holiday to the next about the next one (and) thought why not give it a try - I mean Tonga probably isn't overrun with skiers so I might be in with a shout." 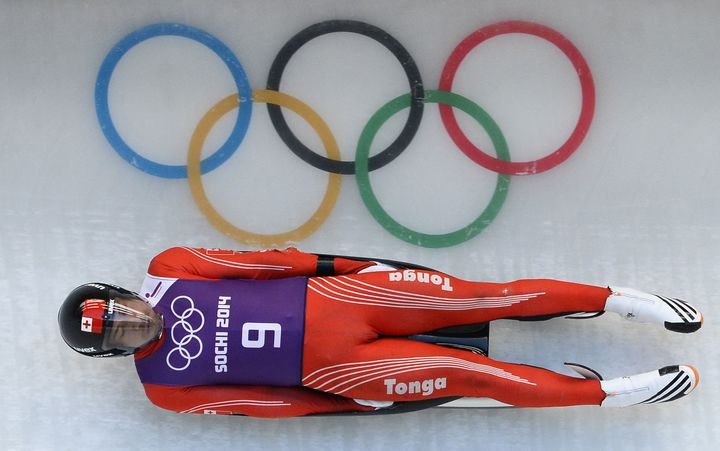 Skeen is part of a growing cohort of overseas-based Tongans, including Makeleta Piukala, Reinhard Langer and Dyan Wackerbauer, who are preparing to compete in upcoming winter season competitions, with the support of the Royal Tonga Ski Federation.

Kasete Skeen said the achievements of Bruno Banani in competing at the Sochi Winter Games in 2014 have been an inspiration to people like him.

"Maybe people who have passions but don't necessarily think there's an opportunity there to actually reconsider the opportunities that are in front of them." 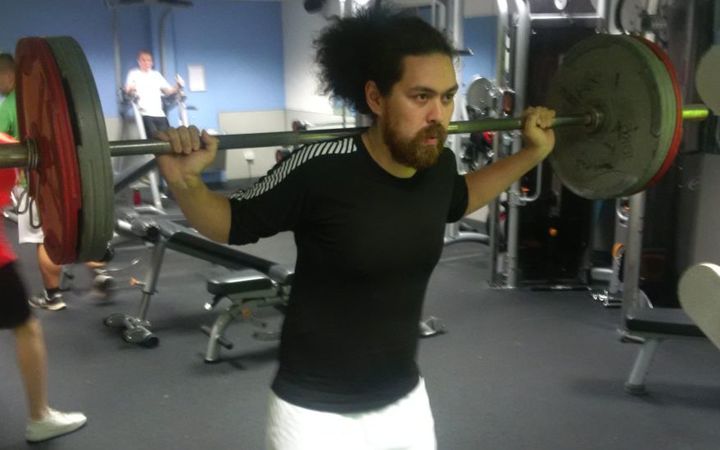 Skeen is currently deep in pre-season training in Kitzbühel, Austria and hopes to begin competing on the European circuit in late December.

"Everyday I'm kind of knocking my pipe out up there on the glacier, working as hard as I can to improve my technique, to improve my turns. My coach (former Italian Alpine team coach) Hermann Aigner he's been amazing as well," he said.

"I've got to pay for all this so I've got a crowd-funding campaign going on pledgesports.org to help support my training and competing and then at the end of each day I've got a list of emails and messages and blog posts and social media posts that I have to get on with and try and write and do so it's full-on, big-time."

Kasete Skeen said he needs to achieve a threshold of 140 points or less in giant slalom to achieve his goal of qualifying for the 2018 Winter Olympics, which is taken from an average of his two best results.

He is planning to race up to 15 times during the European season before travelling to New Zealand to compete in the Southern Hemisphere winter. 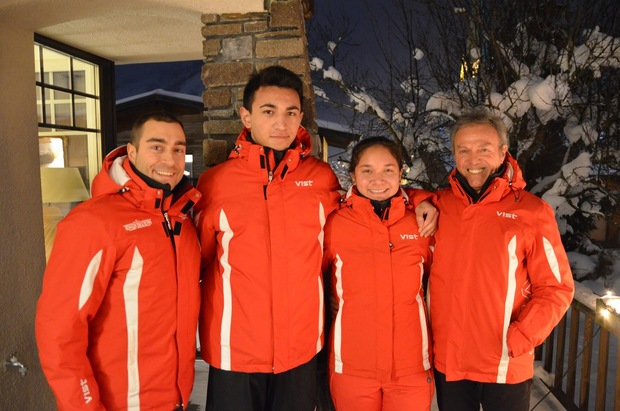