Tonga is relying on increasing amounts of imported fruits due to declining local production.

The country's Forestry Department said they're working to revive the local fruit industry which has been disappearing over the years. 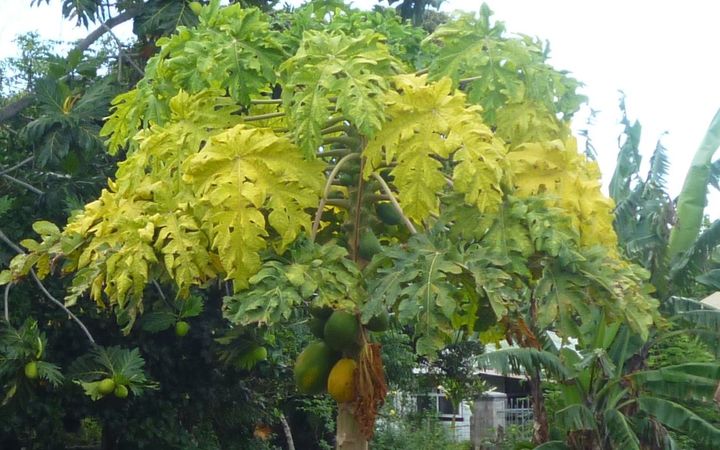 Agricultural expert and author Semisi Pone said he noticed various types of fruit trees dying off while he was living in Tonga.

"When I was young in primary school, there was always fruits all the time," he claimed

"There was mangoes, guava, there was oranges, mandarins, mountain apple. They were everywhere and there was always fruits all the time - pawpaw, bananas. But now, you go to the market and there's nothing there."

"I think it's shocking."

He explained that over the years, locals struggled to protect their trees from viruses and diseases.

Citrus fruits such as sweet oranges and mandarins used to grow in abundance in Tonga until they were wiped out by the Tristeza Virus during the 1970s.

"And the mandarin was also a very good variety because they were very large fruits and very sweet. But they're all gone. The diseases just wiped them out."

Only few wild mandarins and lemons remain growing in some remote areas but the Forestry Department's senior advisor, Heimuli Likiafu, said they too will soon be gone.

He confirmed local fruit produce has been on the decline for some time and now the Ministry of Agriculture, Forestry and Fisheries is having to rely on imports to make up for the lack of local produce. 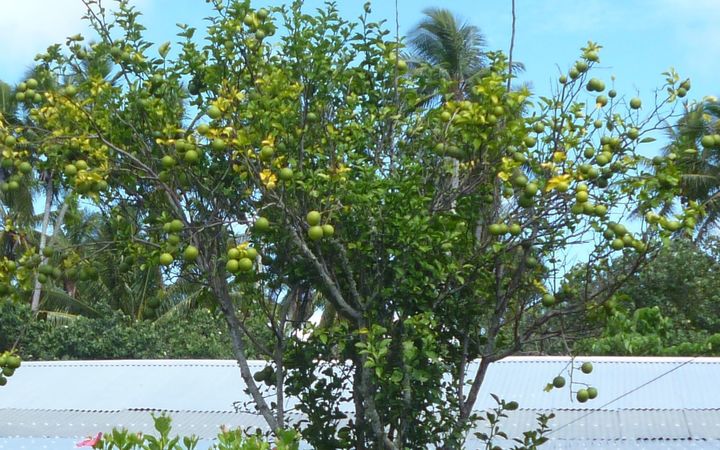 "The citrus, most of our sources here in Tonga come from 'Eua Island and most of the trees are dying out," he said

"So what we are having now, we are importing a lot of fruits from New Zealand and Australia which is not like before,"

"Before we hardly buy fruits from overseas. We mostly use our local fruits."

Mr Likiafu explained that a variety of factors have caused the trees to die off including poor management of fruit trees, changing weather patterns and the introduction of new viruses and diseases which have wiped out produce.

"I think it's climate change. [The climate] is changing now, [it's] not like before," he expressed

"It was true that before there was a lot of abundance of fruits and very good fruits. I do believe that the climate is changing so [there are] a lot of insects and all those viruses and all those stuff,"

"Insects were here a long time ago with our citrus and all the mango, but we never bother to put any chemicals because we don't know."

Mr Pone, formerly the Tongan government's Plant Virologist, explained that there are new and innovative ways to help growers protect their trees from viruses and diseases.

He is currently heading a project which aims to revive Tonga's citrus fruit industry.

"So the idea is to encourage people to take trees from New Zealand, Australia and the U.S., that would grow in Tonga, especially Orange, Mandarin and Lemon and give them as a gift for Christmas to their relatives there," he said

"Instead of taking KFC, or McDonalds or food - they could give them a gift of a tree."

He added that small citrus trees were often being sold at The Warehouse for around 8 dollars and the process to take a small tree over on the plane were not difficult. 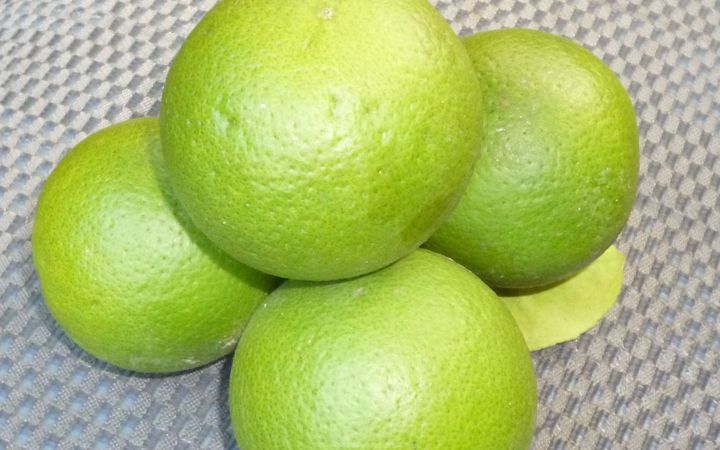 "Women are very active groups in Tongan communities. You know men, they are not really that active, they are too much drinking Kava," he explained.

"But women they are very very active here in Tonga so we sent out some of our officers to have meetings with women's groups in every community to talk with them about managing fruit trees."

Mr Likiafu expected the grafted seedlings they are about to plant will bear fruit in about 6 years and should produce 20 tonnes of citrus per acre.