An agency that hires crew for ships sailing the world has confirmed nine i-Kiribati men are in custody in Italy facing drug smuggling allegations. 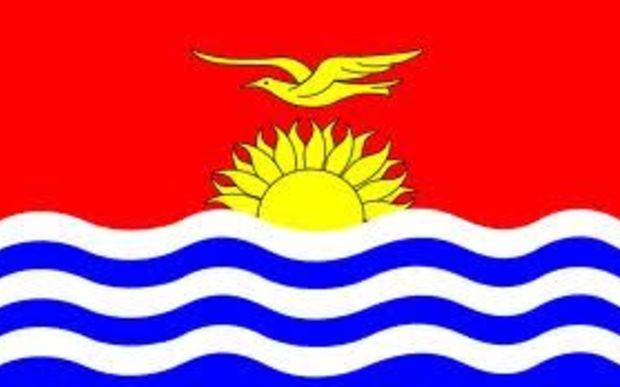 The South Pacific Marine Office in Betio said initially 12 i-Kiribati sailors from the Rio de Janeiro had been arrested but three have since been released.

The charges came after authorities in Italy found 385 kilogrammes of cocaine that had allegedly been thrown overboard on the 19th of October, 25 kilometres from the southern port of Gioia Tauro.

The drugs were found floating in 17 waterproof bags.

Radio Kiribati reported that all the i-Kiribati crew on the vessel are being replaced by Filipino sailors.