The number of people who speak the island's indigenous language has declined to dangerous levels over the past few decades, with fewer than 25,000 speakers today, most of them over the age of 50.

Rufina Mendiola, from the Guam Department of Education's Chamorro division, says there has long been a demand for a Chamorro school, similar to native language schools in Hawaii and New Zealand.

Last week, the Board of Education approved the department's plan to create a new generation of Chamorro speakers.

Ms Mendiola said the department hoped to open a full-immersion pilot classroom in time for the next school year.

"We want to start from the beginning, which is to pilot one school for the kindergarten and probably about 18 students. And then about every year as the project is working and they want more, we open it up to other schools." 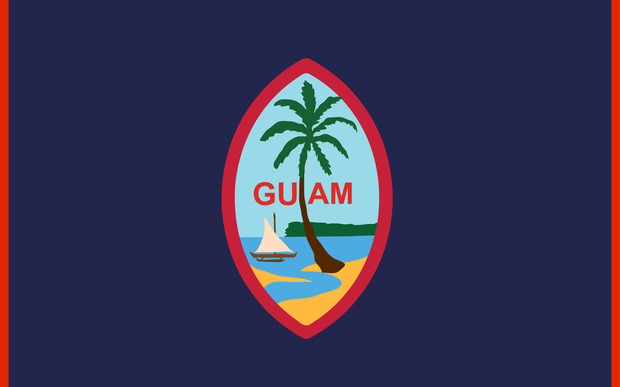