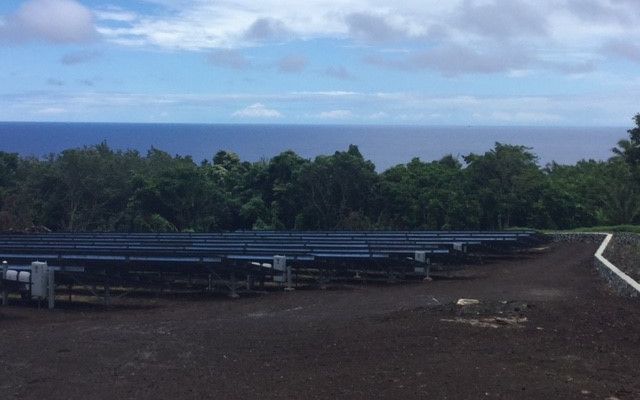 The commissioning of the island's solar project marks the first step towards making the Manuas powered by 100 percent renewable energy.

The system includes more than 1,400 kilowatss of photovoltaic panels, and 6,000 kilowatt hours of battery storage.

The $US8 million project is expected to significantly reduce fuel costs for the Manuas, which had relied completely on oil for electricity generation.

The market development director for Solar City, the contractor for the project, Jon Yoshimura, said that means more money would stay in American Samoa.

"Before today, every time we turned on the light, turn on the television, turn on maybe the air conditioner, all of the cash registers in China, Vietnam, Saudi Arabia go 'cha-ching,' but not after today. We will keep more of that money here, where it belongs," he said.

A similar project will be commissioned on nearby Ofu island next month. 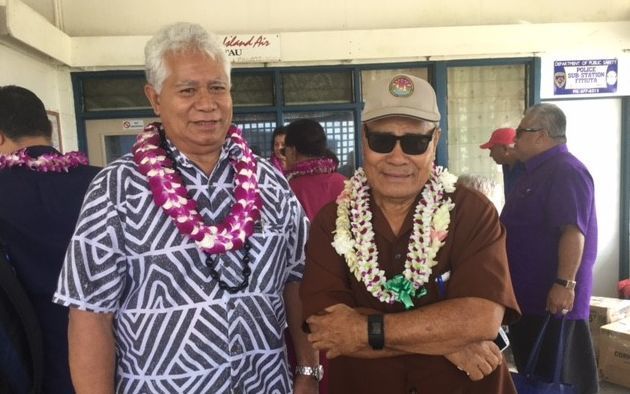