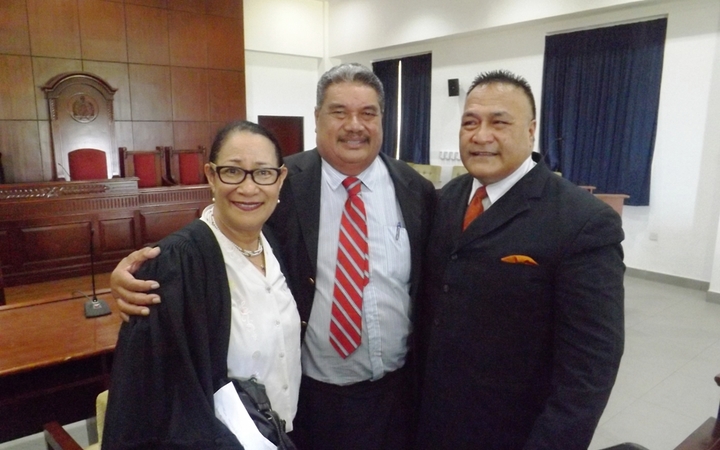 The judge said the prosecution failed to prove the charges.

The associate minister said he will follow up with the police on his complaint against the directors of the nonu juice company which had filed the criminal case against him.

Peseta has also filed a civil lawsuit against the directors and a government minister who is a supporter of the company.

Peseta's lawyer, Leuluaialii Olinda Woodroffe, said she is delighted with the outcome.

"Justice has been done and I also want to say that when justice needs to be done, never fear to argue for what is right, because it's not only for one Peseta, it's for the rest of the people who may not be able to fight justice in the way that he's done," she said.