A team of British MPs who toured Norfolk Island last month have called for the island's Australian administrator to be recalled.

The MPs visited at the invitation of the Norfolk Island People for Democracy group which has been leading the campaign for the restoration of the island's autonomy after Australia removed it last year.

The MPs have issued a statement saying they were deeply disturbed by what they found.

They said it was undoubtedly the case that the administrator, Gary Hardgrave, had lost the confidence of the overwhelming majority of people on Norfolk. 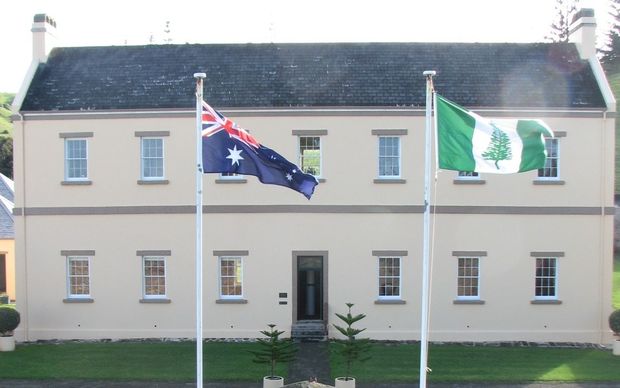 The MPs said the current situation was untenable and could not go on.

The said it was damaging the lives of the people of Norfolk Island as well as the reputation of Australia.

The MPs said it was vital that the Administrator was someone who showed empathy with the people and whom they could trust.

Last week, an Australian Senator Pauline Hanson also called for Mr Hardgrave to be replaced, saying he had misled the Australian Parliament over support on the island for the removal of autonomy.

But Australia's Regional Development Minister, Fiona Nash, has dismissed her claim as nonsense and says the administator will not be removed.