The producers of Papua New Guinea's first virtual reality film say they want it to highlight the importance of supporting post-conflict societies.

Shot in the remote south of the Autonomous Region of Bougainville the film is the second in the World Bank series, "The Price of Conflict, the Prospect of Peace" and was produced in partnership with VR filmmakers S1T2 and photo journalist Alana Holmberg. 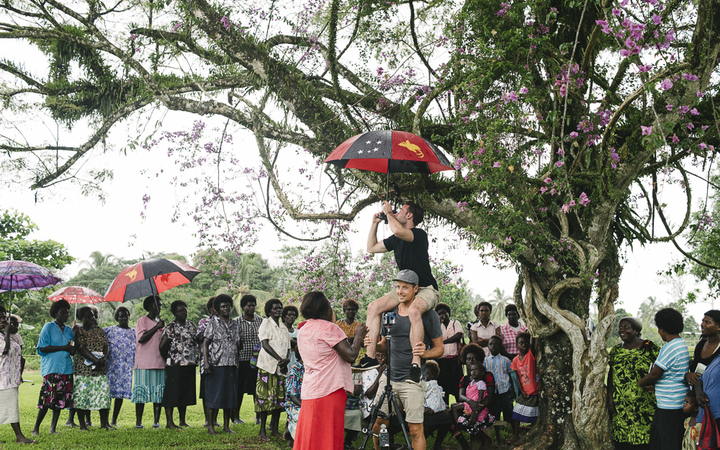 It takes viewers to Konnou to meet Elsie Konovai a mother of three whose life was ripped apart by inter-community fighting and former militant Timothy Koluvaia who trains other former militants from warring villages to farm cocoa. 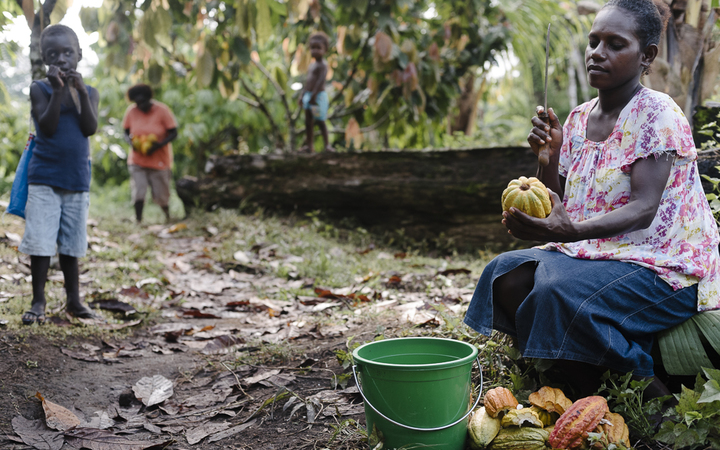 The film has been screened in virtual reality on customised headsets in the capital Port Moresby over the weekend and will be screened in Bougainville this week. 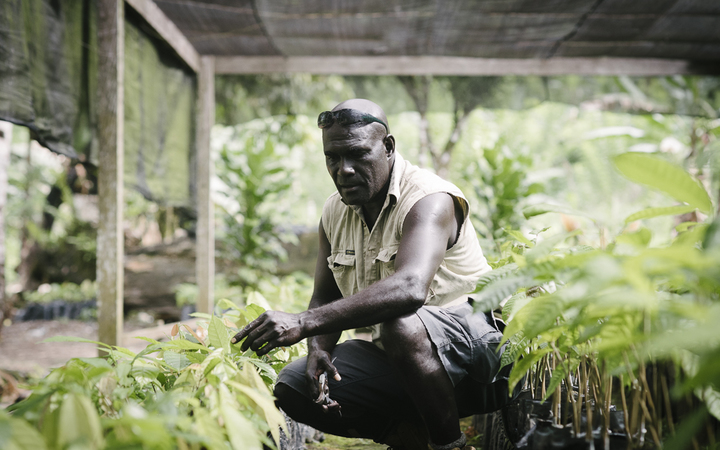 World Bank spokesperson Tom Perry said the film had been well received locally with many moved to tears by the personal accounts of hardship presented in the deeply immersive 360 degree virtual reality format.

"Certainly, internationally the aim is to really draw attention to the issue of life after conflict and the need to invest and commit to programs that will support opportunity and economic opportunity for families," said Mr Perry. 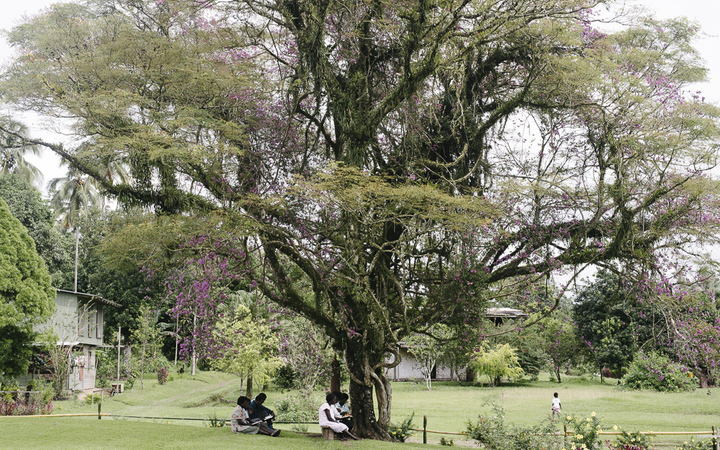 Following the end of the Bougainville crisis, the Konnou community was the scene of an inter-community conflict between 2011 and 2014. Photo: World Bank/Alana Holmberg

The first film in the "The Price of Conflict, the Prospect of Peace" series was shot in the Solomon Islands and takes the audience through the experiences of a group of Solomon Islanders who have experienced conflict in different ways.