Lawyers appealing the corruption convictions of 14 former Vanuatu MPs will tomorrow try to show the Supreme Court that parliament was in session at the time of their prosecution.

The 14 were jailed last year after they were found guilty of receiving money to cross the floor and change the government.

11 of the men were also convicted of conspiring to defeat justice by pardoning themselves.

Their latest appeal is based on article 27 of the constitution which states that no member may be arrested or prosecuted during a session of parliament or one of its committees.

The Vanuatu Daily Post reports that the 14 claim parliament was in session in June 2015 when they were summoned for the preliminary hearing of the bribery case. 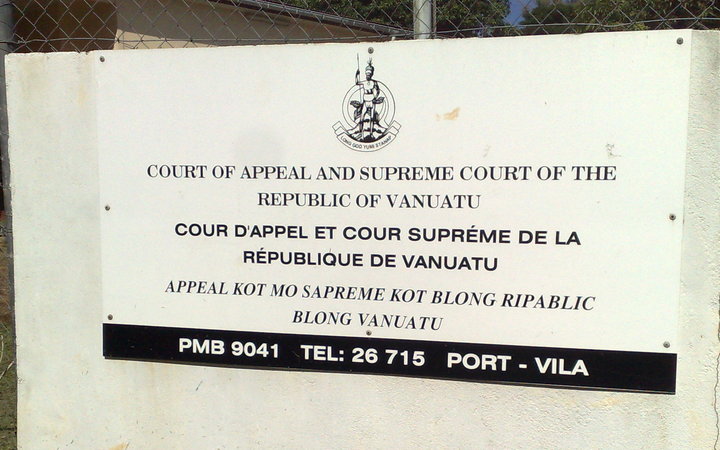