The Niuean community is hoping that this week's Niuean language celebrations around New Zealand will help to revive its dying language. 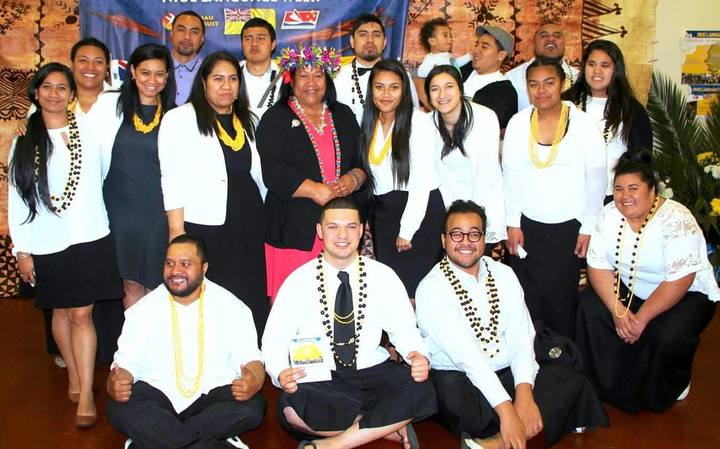 While 74 percent of Niueans around the world live in New Zealand, only around 13 percent of them are able to speak the language.

Groups such as the Vagahau Niue Trust and the Niue Youth Network were formed specifally to help promote and maintain the use of Vagahau Niue.

Chair of the Niue Youth Network, Amanda Patutaue said that because there were more Niueans in New Zealand then in Niue, celebrating the language in New Zealand was very important for the Niuean community.

"Niueans here, born and raised in New Zealand, they're not really aware of the language so the Niue Youth Network, has come up with ways to help engage them to have more ties with our Vagahau Niue."

Events such as community quiz nights, song workshops in schools and other celebrations around the country are aimed at helping people understand more about Vagahau Niue. 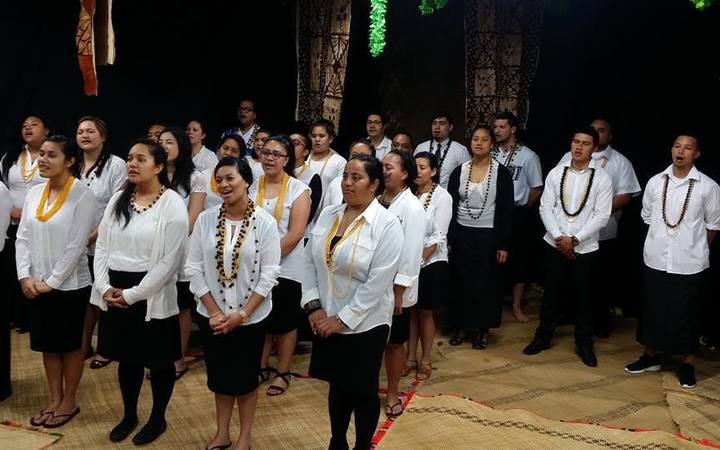 There are more Niueans in New Zealand then in Niue. Photo: Niue Youth Network

Support for the language is much more accessible now than ever before, according to Ms Patutaue.

"We have a lot of Early Childhood Education centres that are run by Niueans and for Niuean children," she explained.

"In some schools, such as Alfriston College, they have Vagahau Niue classes as part of their curriculum and there are other sources as well that are accessible for youth today, such as Niue language classes."

It's up to the younger generation to carry that on, to continue this push to use our Niuean language Amanda Patutaue

"We have different activities to encourage our fotu Niue, or our Niue youth, to come and to learn more and embrace being Niuean."

Ms Patutaue said elders in the community were very supportive in encouraging younger Niueans to strengthen their cultural and community ties.

"They help us a lot and they also give us tips," she laughed, explaining that there were different levels of fluency across their group.

"We are not fluent speakers ourselves, well the majority of us aren't, so they kind of correct our language if we get it wrong, and spelling errors." 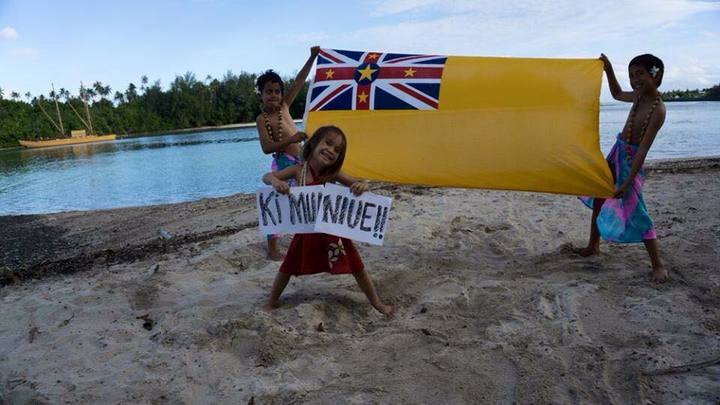 She admitted that while many young Niueans had a growing understanding of the language there were still challenges in practising it every day.

"We're not using it as often, we're always speaking English to each other," she expressed.

"We are trying our best now and it's up to the younger generation to carry that on, to continue this push to use our Niuean language." 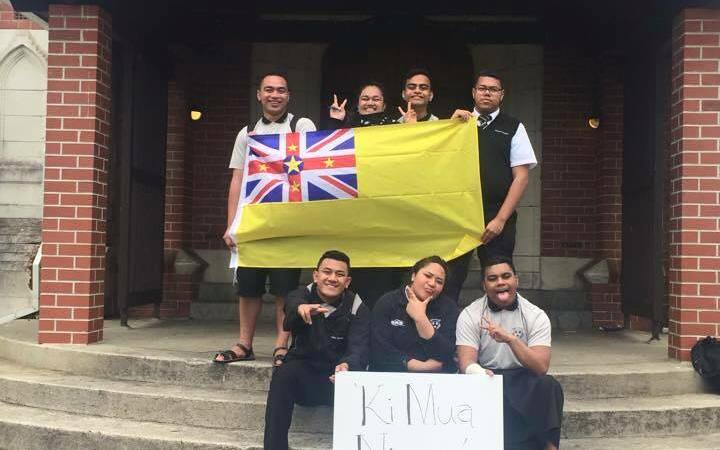